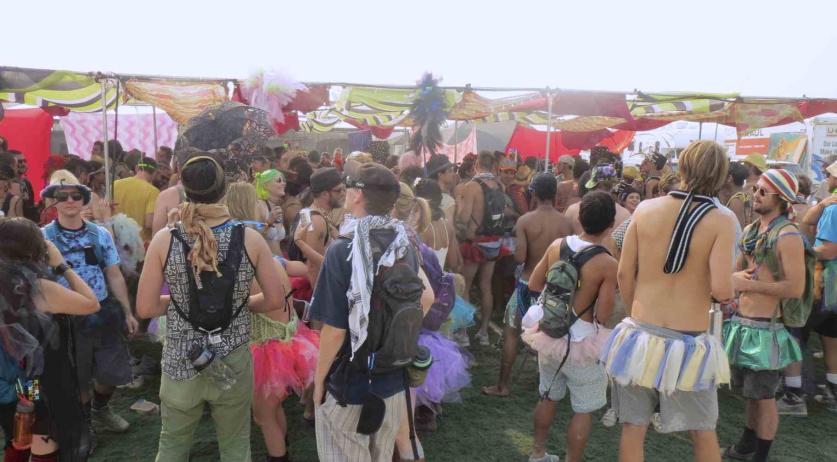 Young people between the ages of 16 and 24 years are increasingly taking recreational drugs when going out. The polls used are also much stronger and used more often, which makes for increased risk to health and well being. This is according to research done by the Trimbos institute. State Secretary Martin van Rijn (Public Health, Welfare and Sports) is very concerned about the fact that using drugs when going out seems to be turning into normal behavior for young people. He asked Trimbos to do a report on this last year, because he had indications that new developments around drug use need a new approach, NRC reports. "Taking a 'pill' on a festival or celebration is never normal." the State Secretary said. "Safe drug use is a myth." According to Public Health, the number of health incidents caused by ecstasy and other recreational drugs have increased substantially in recent years. The Trimbos institute advises that a national guideline for municipalities should be put in place to better inform young people about the risks. More attention should be paid to prevention in secondary vocational education and higher education. And parents should have the tools to combat the use of recreational drugs in their children.