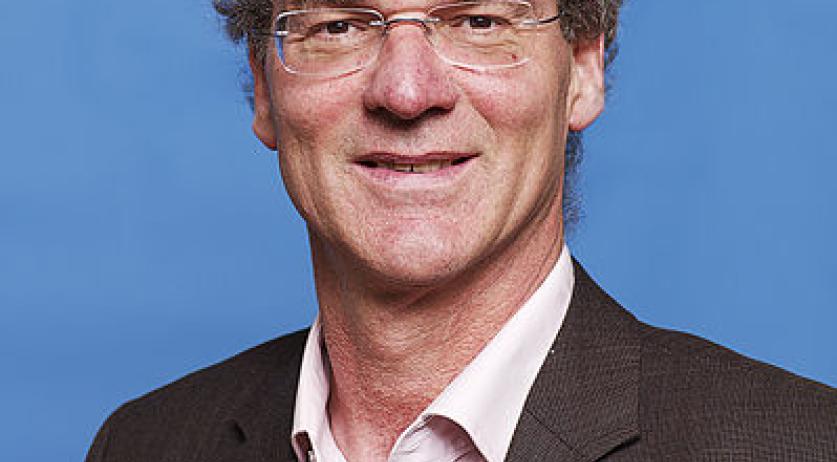 PvdA Member of Parliament Ed Groot thinks that the information that Dutch companies give abroad on constructions to pay as little tax as possible should be put to a stop. He made this suggestion today at the written input for the debate on the "fiscal roadshows". According to Groot this practice harms the Netherlands' reputation. He thinks that presentations such as that of the KPMG through the embassy in Indonesia should be stopped and that the government should ensure that. "That kind of presentation reeks of a crash course in tax evasion", Groot writes according to NU. Groot also thinks that the Netherlands has enough "real competitive advantages" to offer. "The Netherlands must have it on things like good infrastructure, well-educated population and a reliable government." The Netherlands makes tax arrangements with international companies which allow them to pay less tax. The European Commission is investigating these structures and wants to put measures in place to restrict tax avoidance. One such arrangement has to do with the American coffee chain Starbucks. At the insistence of GroenLinks Parliamentarian Jesse Klaver, the Tweede Kamer (lower house of parliament) will now be informed of the agreements made between the tax authorities and the company. Groot thinks that the Dutch tax system should serve job opportunities, sustainability and innovation. "We are not interested in shelf companies established in the Netherlands only to avoid tax here or in developing countries." the Parliamentarian writes.