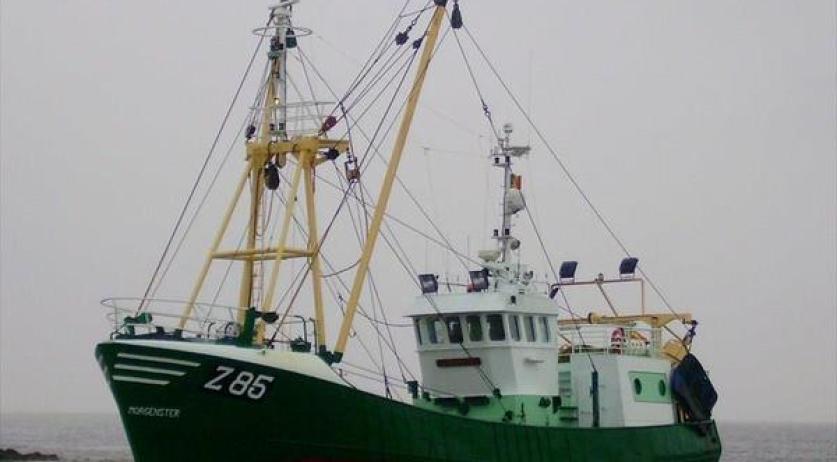 The fishing boat Z-85 Morgenster, which has been missing since Wednesday afternoon, has been found. Where or how the boat was found is still unclear. The Z-85 Morgenster had a crew of 4 people, two Dutchmen (including the captain), a Belgian and a Portuguese. Two of the four bodies were found on Thursday and were identified as a 45 year old man from Urk and a 64 year old Belgian. Divers have now been deployed to find out whether to remaining missing sailors are still in the ship.