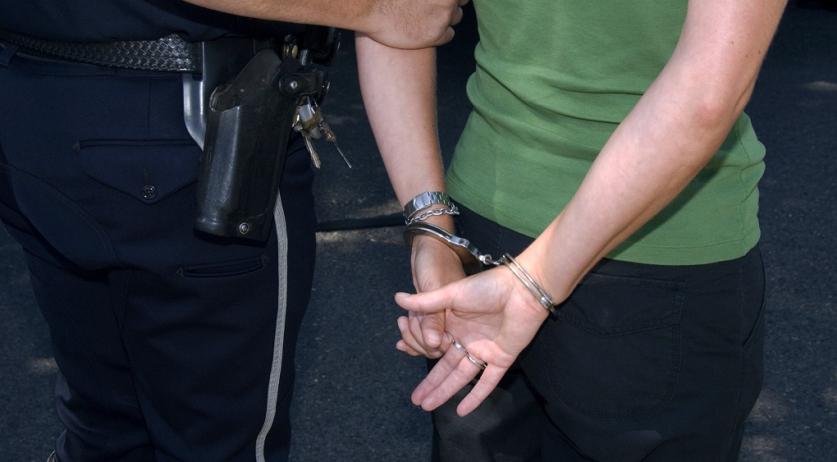 The police arrested five people on Sunday afternoon in connection with several incidents around the match between MVV and Roda JC. Two people were arrested before the match because they had their faces covered and were throwing fireworks. A third person was arrested for assaulting a steward. The fourth person was arrested for throwing stones at the police and placing a firework bomb under a police motorcycle. Parts of the stadium, including the fencing, were vandalized during the match. There were riots after the match in Kerkrade, where Roda JC supporters wanted to express their dissatisfaction against the players. The fifth person was arrested here for sedition. A police officer was injured while the police were trying to prevent disturbances before the game. He was hit by a police horse. The officer was taken to the hospital where he was treated for a wound on his face.