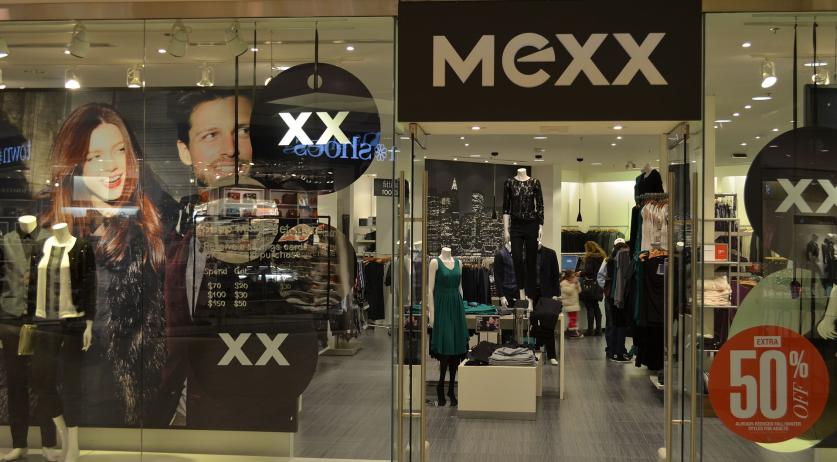 Mexx bought out of bankruptcy; stores to reopen

The bankrupt Dutch fashion chain Mexx is making a restart with few dozen stores, including 8 in the Netherlands. The acquirer is the Turkish Eroglu, a group which specializes in apparel and retail. The bankruptcy administrator Frits Kemp made this announcement on Wednesday. Ergolu wants to keep 200 of the 500 employees in the Netherlands. The first stores are expected to reopen in a few weeks. Interviews are currently being conducted with the staff, in which working conditions and salaries are re-established. According to the bankruptcy administrator, Ergolu's plans for Mexx are strategic in nature and are related to the long term and the rescue of the brand. The company will reveal more of its plans in February.