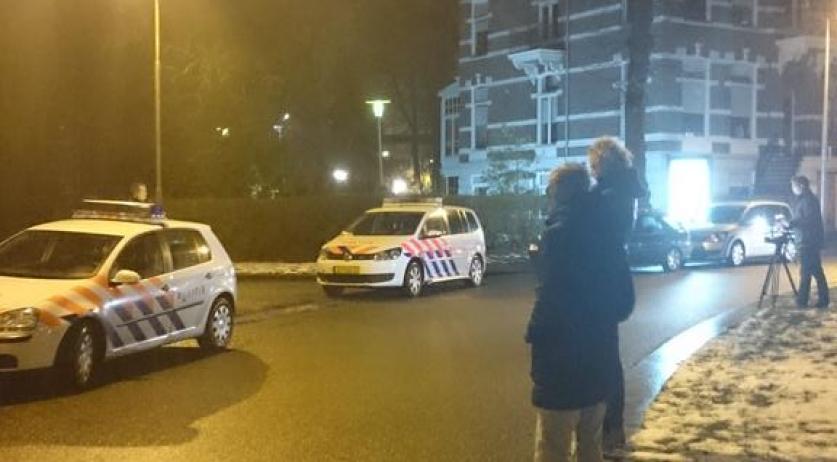 The police fired on a man who was waving two large meat knives near the Groningen Museum in Groningen on Sunday. According to a police spokesperson, the man tried to stab bystanders. The man fled when officers approached him. The officers chased after the man and fired a warning shot. When this proved to have no effect, the officers shot at the man. The man then jumped into the canal along the Ubbo Emmiussingel, where the Groningen Museum is located. The police pulled the man out of the canal. He showed no signs of life. The officers tried to resuscitate him, but to no avail. The man possibly injured himself with the knives before jumping into the canal. According to the police, there is no indication that the man's actions were linked to terrorism or jihadism. He did not call out any jihadi slogans. The man did however come across as confused, the police report based on a preliminary investigation. The man's body was still at the museum on Sunday night for a trace evidence investigation. The body was transported to the University Medical Center Groningen during the course of the evening. An autopsy will be done there. The autopsy must reveal the cause of death. According to the police, it has not yet been officially determined whether the man was killed by a police bullet or another cause. The man's identity as well as his motives are still unknown. The two officers involved in the shooting incident were collected at the police station. The National Police are investigating the case, as is usual in incidents where firearm use by police officers led to serious injury or death.