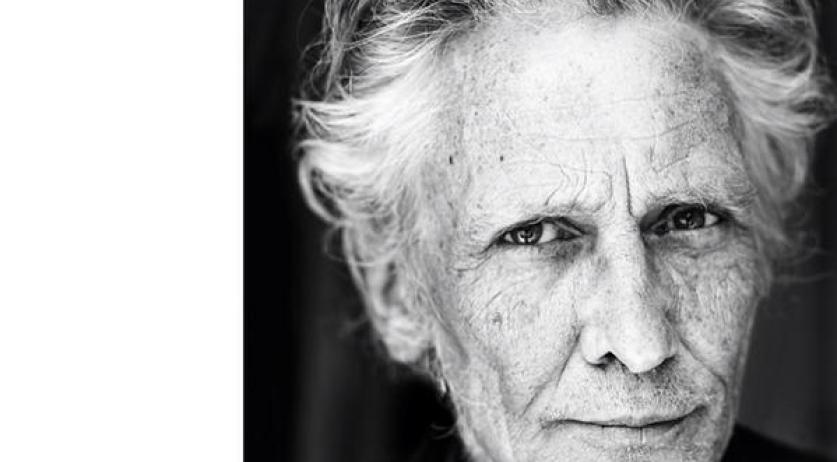 The well-known Dutch cartoonist, Peter Pontiac (born Peter Pollmann) died on Tuesday. The 63-year-old had suffered from severe liver disease, and decided to cease treatment late last year. Born in 1951 in in Beverwijk, Noord-Holland, Pontiac spent most of his life in Amsterdam, famous for publishing comics such as Gaga and Gigi and illustrating for publicity posters and record covers. His best known work is Kraut 2000, and was inspired by his childhood in a Catholic family. "Kraut is the best Dutch graphic novel, drawn and written," said the adjudicators of the prestigious Maarten Toonderprijs, which Pontiac won for the work in 2011. He is known as an underground cartoonist, despite winning national recognition for his entire body of work. He was self-taught and described as non-traditional. In December last year, Pontiac was told medicine could do no more to save him. In agreement with his doctors, he terminated medical treatment for the cirrhosis at the hospital, but continued to use some alternative medicines. According to his doctors, the liver disease and Hepatitis C suffered by Pontiac were the result of a heroin addiction early in his life. When asked about his drug use, Pontiac responded "Of course I would do it differently if I could do it again. I am a victim of Lou Reed." Pontiac told Het Parool in December that he was working on a final book about death, saying that "my life and work are now one". The cartoonist said he was unsure if he was scared of death, but that he was not going to suffer agony. "I'm not depressed, my girlfriend and I laugh a lot." He says he has always held a fascination for the subject. "'A seeker of truth examines death', said a philosopher whose name I forgot. Love, sex, violence and death, are the four major themes of life. Those first three are glorified, death is hated by everybody." At that stage, he was not sure how long he had left. "It could be months, but possibly years. I especially hope to finish my book." The book is titled 'Styx of de zesplankenkoorts', and leaving it unfinished was described by Pontiac as his greatest fear. "Then death would win 2-0." Tragically, Pontiac only had time to finish 80 pages out of the 150-page book. He was barely able to work on the crowd-funded graphic novel in 2014 due to a medical procedure that left him bedridden for months. Amsterdam comic shop and exhibition space Lambic where Pontiac was the house artist says the death of the cartoonist is one of the greatest losses to Dutch comic art. https://twitter.com/1nsula/status/557848964629020673