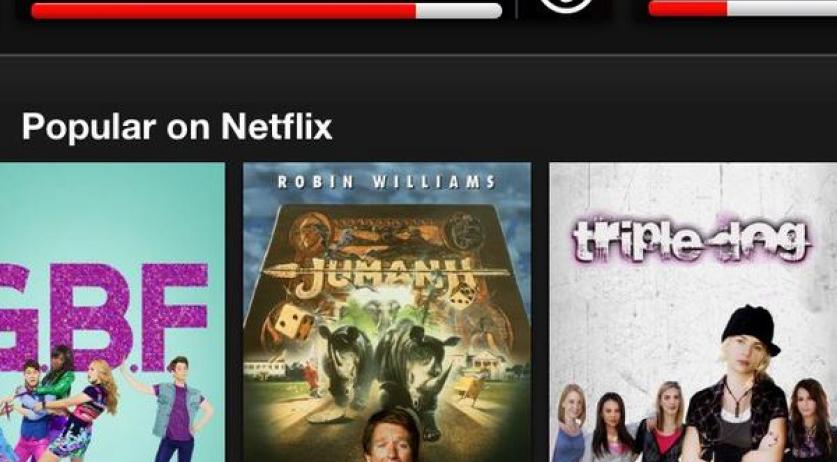 The illegal downloading of music has decreased compared to previous measurements. About a quarter of people who use music streaming services still download music illegally, compared to 32 percent in September 2014. 35 percent of people who use video on demand and streaming services are still downloading movies and TV series illegally. This is according to the study Trends in Digital Entertainment, which is conducted by GfK and appears once per quarter. The study is done under 1,007 users of video on demand and/or music streaming services. The study shows that the number of people using music streaming services has increased slightly in the last quarter of 2014. At present 4.6 million (35%) Dutch people make use of such a service. In September there were 4.2 million users (32 percent of Dutch people). In the last quarter of 2014 the number of Dutch people that use a video on demand service has also increased. Between September 2014 and December 2014 there were an additional 500 thousand users of such a service, amounting o 4.7 million people (36 percent of the population). The television remains the most popular device for watching video on demand. 74 percent of users watch movies or series through this device.