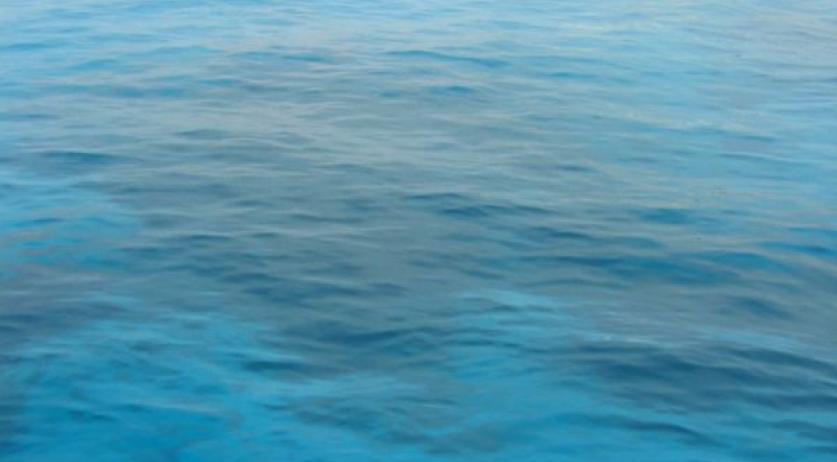 Gerrit van Wingerden's ship has been found about 50 kilometers off the coast of Honduras. Van Wingerden has been missing for a month. The sailboat is badly damaged in the mast and railings, reported the Honduran newspaper Diario Tiempo on the authority of the Coast Guard. Van Wingerden departed from Curacao to Martinique in mid-December, but disappeared from the radar shortly after his departure. The Curacao Coast Guard searched for the missing sailor after his disappearance and the Mexican Air Force more recently also started searching. The ship, the Pelegina II, has been towed to the naval harbor Puerto Castilla. The crew of a Honduran navy vessel, Patrullera Oceanica Lempira, saw the ship floating in the Caribbean Sea on Sunday, not far from the island of Guanaja and about 50 kilometers from the Honduran north coast. According to the Diario Tiempo, Humberto Kluck, the Dutch honorary consul in Honduras, said that Van Wingerden's family will arrive in Honduras today. This has not been confirmed by the Ministry of Foreign Affairs. https://twitter.com/Zeilen_magazine/status/557132302384656384/photo/1