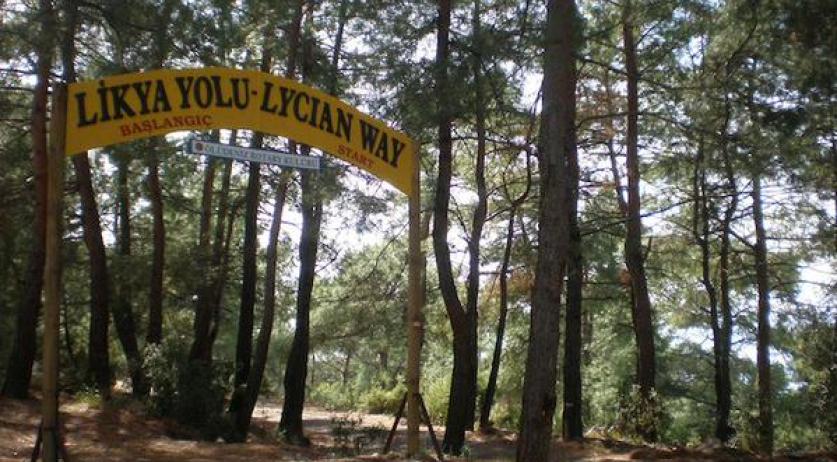 A massive search in Southern Turkey for two Dutch and one British exchange students has paid off. The three were located yesterday afternoon around 14:30 local time, the newspaper Hurriyet reported. Authorities have diligently been searching for the trio since Saturday morning. On Saturday morning the students called the emergency number 112 after they ran into trouble along the Lycian coast path on the south coast at Antalya. According to Turkish media the three are 22 year old exchange students at the Bogazici University, two men and a woman. The Dutch students have been identified as Friso de Vries and Marije de Groot, De Telegraaf reports. The Turkish authorities started searching immediately after receiving the emergency call. On Sunday the search grew to several search teams, totaling about 70 people. A helicopter was also deployed, from which the students were eventually spotted. The Dutch embassy in Turkey has confirmed that the students have been found. A member of the Turkish rescue team that searched for the three announced this morning that they are in good health, NOS reports.