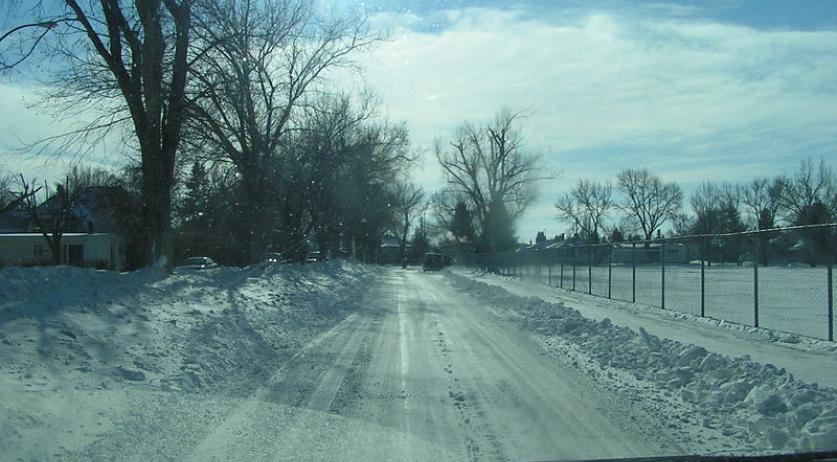 A 22 year old woman from Winkel was seriously injured on the A7 at Purmerend this morning. The woman was trying to warn motorists of slickness on the road when she was hit by a car. At about 07:30 a.m. the woman's car slipped on the exit Purmerend-Centrum. Her car came to a stop facing oncoming traffic. She got out of her car to warn other motorists and waved to oncoming drivers. A 31 year old man from Nieuwe Niedorp braked when he saw the woman, but his car slipped too and he hit the woman. The woman was taken to the hospital and admitted to intensive care.