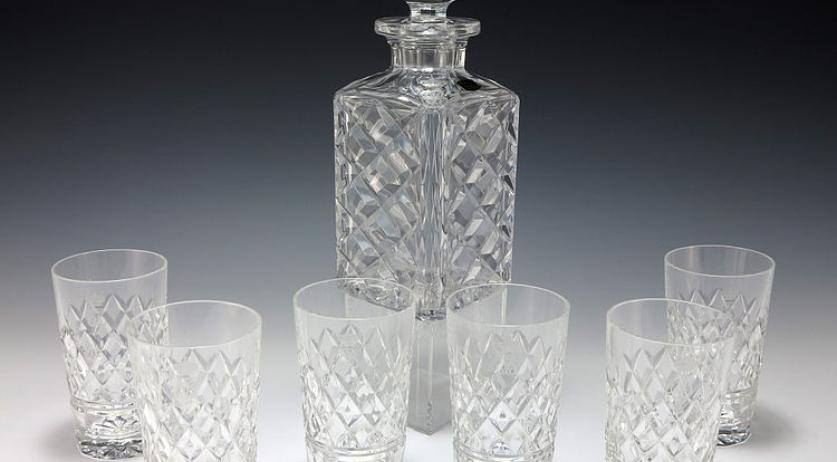 Albert Heijn's crystal glasses contain no lead, are not heavy enough and should therefore not actually be called crystal, the Volkskrant reports. Several customers have complained about it to the Advertising Code Commission. They are angry about the poor quality of the glasses from Albert Heijn's crystal seal section. The supermarket claims that it really is crystal glass. When exchanging 40 seals, Albert Heijn customers can purchase a set of 4 glasses (including wine glasses, champagne glasses and whiskey glasses for 3 euro. According to Albert Heijn, the action is a great success. But the glasses has now come under fire. A spokesperson for Villeroy & Boch, who made the glasses for the supermarket, remarked to De Telegraaf that it involves "fake crystal, without lead, so really just glass".  The rules concerning the designation of crystal glass stems from an EU-guideline from 1969. Crystal glass is the general description for glassware that contain metal oxide. But there are several categories within that definition. Only the more luxurious variants must contain lead - 24 percent  for lead crystal and 30 percent for full lead crystal. 10 percent metal is enough for the lower classes of crystalline glass and sonorous glass. It also does not have to be lead, zinc oxide, barium oxide or potassium oxide is also sufficient. Albert Heijn has announced that the glasses contain more than ten percent metal, but can not say which metal. "They are shinier than normal glass", said the spokesperson for the supermarket. "I maintain that we have been clear to the customer. The glasses are made of crystal glass, not just glass." According to Villeroy & Boch, the glasses are made of crystalline glass. Not as heavy as the more expensive version and without lead, but still from crystal glass. The Advertising Code Commission will rule on January 15th.