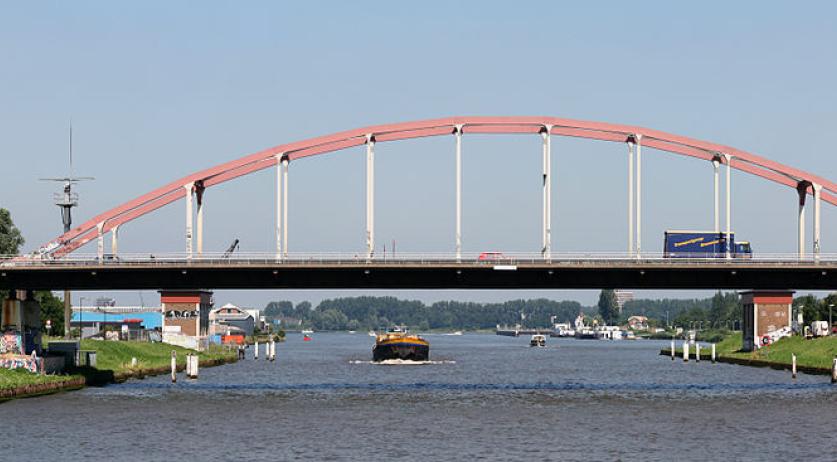 Two men in their twenties say they were shot while jogging in Amsterdam Zeeburg Sunday morning. The victims arrived at an area hospital on their own about an hour later, and workers there called the police. Both a 26-year-old and a 21-year-old say they were jogging from Amsterdam Oost to Noord on the two bridges that connect the districts, the Amsterdamsebrug and the Schellingwouderbrug, police said in a statement. Shots rang out as a car passed them by on one of the bridges. “The injured declared they do not know exactly what happened,” a police representative stated. “The two men were possibly struck by the same bullet.” Hospital workers are treating the younger victim for a gunshot wound to the neck, while his acquaintance is treated for a gunshot wound in his arm. Witnesses are being asked to call police with any information.