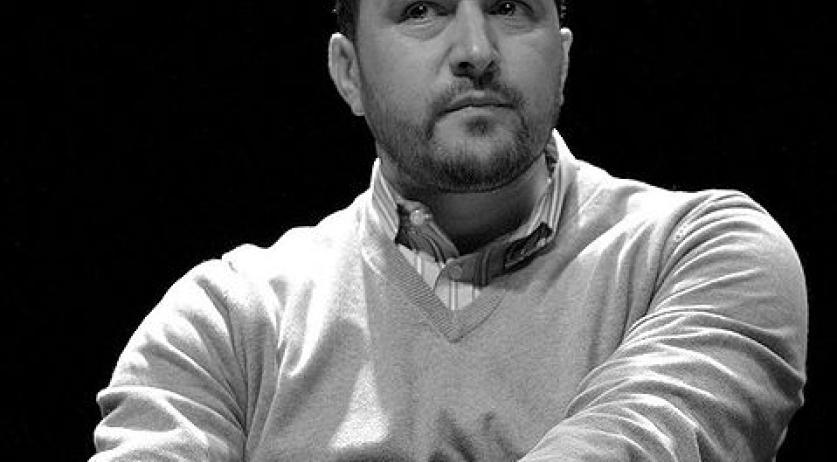 On Wednesday PvdA Member of Parliament Ahmed Marcouch pleaded for more Moroccan- and Turkish Dutch detectives. According to him, investigation teams can put Moroccan and Turkish Dutch to good use in the fight against organized crime. For example, Moroccan investigators could infiltrate the groups that are involved in the gang war. According to Marcouch, the police and detectives are not underutilized, but investigations reach dead ends due to a lack of good information. Moroccans or Turks could infiltrate the criminal environment and possibly persuade good samaritans to provide information. "It is unacceptable that the police give up the fight and say that this problem is unsolvable. We need to track down these criminals", said Marcouch. Marcouch's plans are inline with the idea of the VVD to make it possible again for detectives to infiltrate gangs. That is currently only possible under special circumstances. Due to the current execution wave, also called the "Mocro war", there are growing demands for the police to take action. On Wednesday Police Chief Pim Jansonius said that the police plan to raid lounges, coffee shops and other malicious hangouts in the coming time, but that they can not promise that the killings will stop tomorrow. There have already been two murders this week. On Tuesday Murat Garki was shot dead in front of the Riverside cafe on Rijnstraat in Amsterdam. It has not yet been established if his murder has anything to do with the gang war. On Monday the 34 year old Luana Luz Xavier was shot and killed in front of her children in Amstelveen. The police have asked for witnesses to come forward to help solve this case. She was Najib "Ziggy" H.'s girlfriend. He plays a role in the gang around late Gwenette Martha, who was murdered in May in Amstelveen. H. himself is in hiding for fear of being executed. Since the beginning of this year, thirteen people from the Amsterdam underworld have been murdered. According to Marcouch, it is wrong to be indifferent about "criminals who kill each other". "The impact of these crimes in the neighborhoods in which they happen is huge."