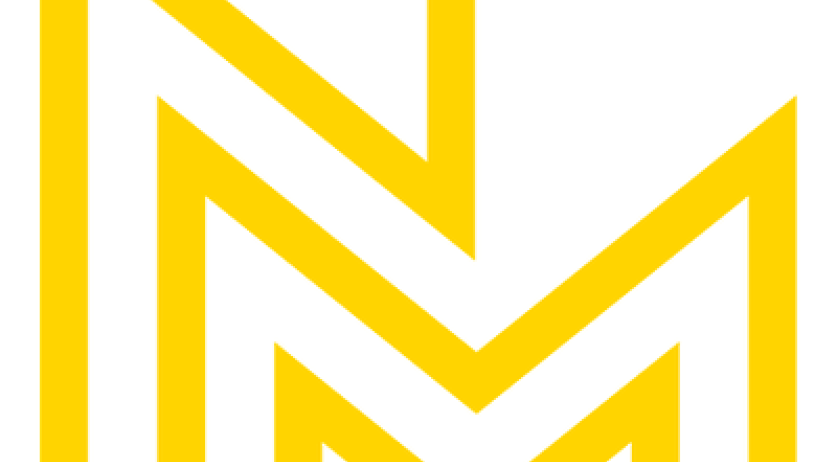 The National Military Museum, designed by Rem Koolhaas, was opened by King William-Alexander on Thursday. The museum was erected in Soesterberg, Utrecht where the former Royal Netherlands Airbase stood since 1913. The museum unifies the collections of the Army Museum in Delft, which closed its doors for the last time two years ago, and the Military Aviation Museum. It spans a total area of 30 000m², nearly 100 football fields large, and glass walls up to 13 meters in height. It has space enough to house massive objects, like a Leopard 2A6 tank, a Tiger Moth bi-plane, and a F-15 Eagle fighter jet.

"The Neue Nationalgalerie [in Berlin], with its four glass facades and completely open space, is a notoriously impractical Museum of Art," wrote critic Bernard Hulsman. "But for the display of guns, tanks and other military vehicles and items, the Mies-box of the National Military Museum is just ideal," he said, referencing Chicago architect Ludwig Mies van der Rohe, creator of the Berlin art space. "Especially the planes that are suspended from the immense roof of 250 by 110 meters; they are nothing short of spectacular. Sometimes it seems as if they are involved directly above the heads of the visitors in a breathtaking aerial combat." “Our military history demonstrates how closely the success of our country is intertwined with our armed forces”, said the Minister of Defense Jeanine Hennis-Plasschaert, continuing: “That holds true right up to the present day and will certainly continue to hold true in the future.” Entry tickets are sold at €9,75 for adults, and €4,75 for minors. The museum will be open to the public from December 13.