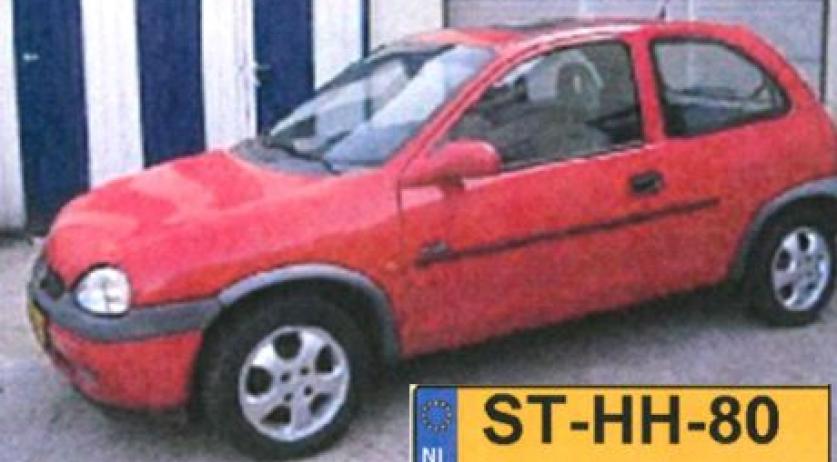 A tip from a civilian led police to the abandoned car of a man found dead on Saturday. Police suspect foul play in the incident, and had asked the public to be on the lookout for the deceased's auto. The car, a red Opel Corsa, was found in a parking lot Monday afternoon. Discovered in Catsveld, just north of Gouda center, the car is in police custody as evidence. Ewoud Siegers' corpse was found in the water of Noordhoef behind Rietzoom in Gouda, Zuid Holland on Saturday. The victim and his car had been missing since Tuesday last week. T Upon investigation the local coroner determined that Siegers had not died of natural causes, and he is suspected to be the victim of a crime.