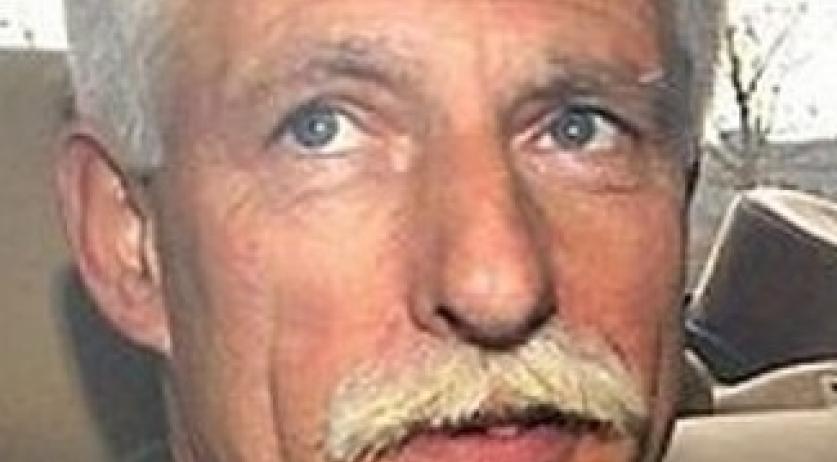 The Arnhem court decided in a preliminary judgement on Friday that the Public Prosecution (OM) should provide insight into the investigation of a destroyed film roll associated with the Srebrenica massacre in 1995. The OM suspects that the film was intentionally destroyed by the military.  The unusable film roll is believed to contain photographs taken by a Dutch soldier, and could possibly have produced evidence of the execution of dozens of Muslim men. Should this be the case, it could lead the court to believe that the Dutch were aware of the massacre of Muslims by Bosnian Serbs. The case against Ex-Dutchbat commandant, Thom Karremans, and his former colleagues was re-opened at the request of the victim's relatives. In addition to the investigation into the destroyed film roll, the judge wants to examine the debriefing interviews conducted with the troops after the fall of the enclave in Bosnia in 1995. The court will have the results of the investigation into the roll before January 1, according to the Reuters newswire.