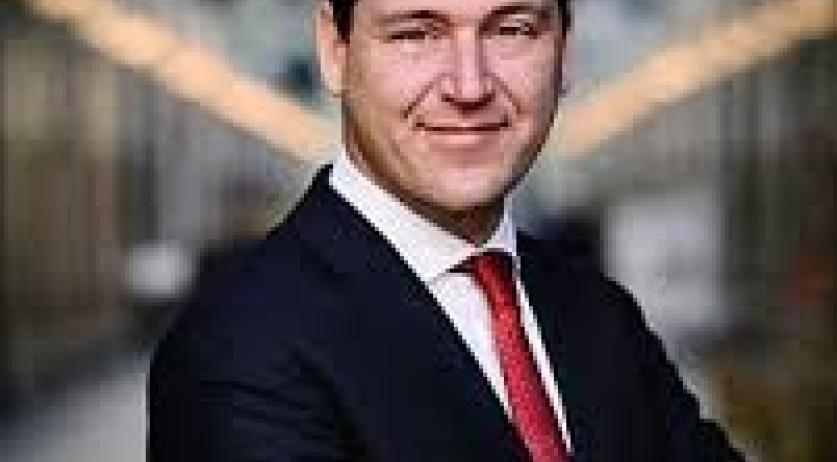 Asscher claims not to have seen the publication, but believes that Turkey should not interfere with what happens in a democratic debate by a democratically elected government. The comments about racism are inappropriate, says Minister Asscher: "The core of my integration plan is to grant each person in our country to come and go as they please. It is not appropriate when others interfere." Minister Bert Koenders of Foreign Affairs has also reportedly stated that he would like to know what exactly was said. He believes it is not the Turkish Government's place to interfere in the behaviour of Turkish people in the Netherlands, and that this is only a concern to be attended to by the Dutch government. Koenders will contact the Turkish government to determine whether or not the statements were indeed made, and should this be true, "then there is work to be done".