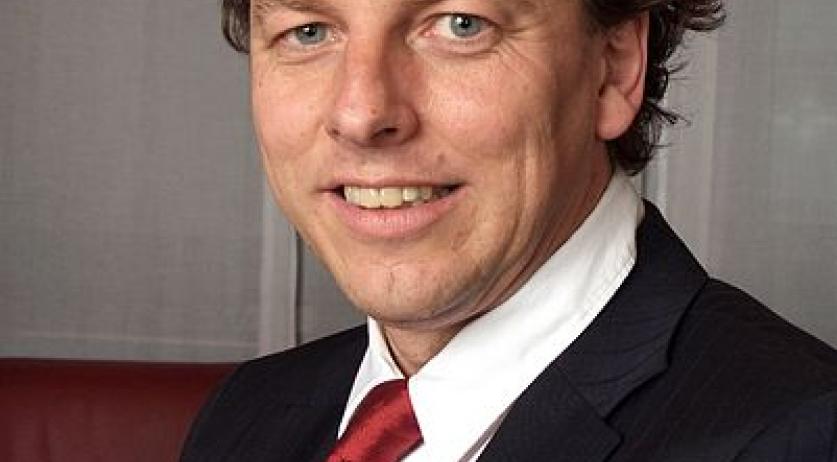 No plot to attack Dutch team in Ukraine: report

The Dutch secret services have no indications that Minister Bert Koenders of Foreign Affairs was the target of an attack in the Ukraine. The services are not convinced by the evidence that was presented in the Ukraine last week. The Ukrainian secret service claimed to have arrested a terrorist group planning to attack the Dutch minister. During a press conference images were shown of a female suspect said to have been trained by the Russians. She said that her Russian contact ordered her to carry out an attack on the Dutch delegation during a visit to a building in Kharkov on November 8th, where the remains of the MH17 victims are kept. Koenders was part of the delegation. In The Hague the report about the possible attack has been dismissed as Ukrainian war propaganda.