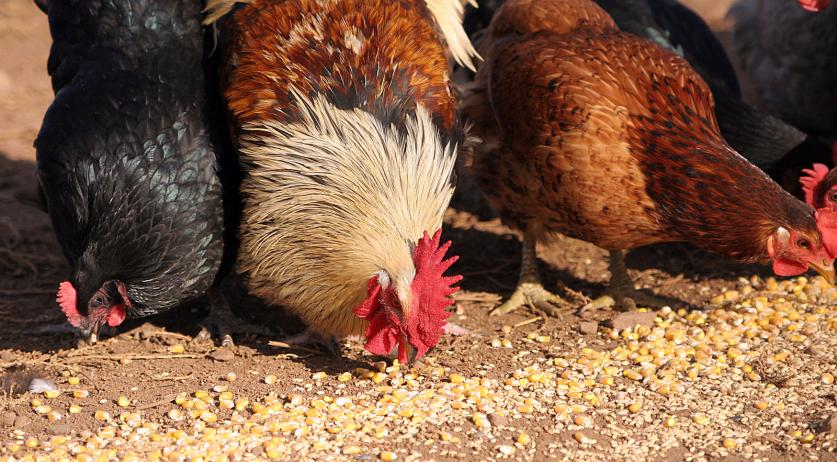 Another case of avian influenza detected on a poultry farm in Ter Aar, Zuid Holland will lead to another three-day nationwide poultry transportation ban. All of the roughly 43,000 egg-laying hens on the farm will be culled, the Ministry of Economic Affairs said in a statement Thursday. "It is not yet clear whether it is a low pathogenic or a highly pathogenic variant" found in Ter Aar, a press release from the Ministry stated. Laboratory results should confirm the strain by the end of tomorrow, Minister Sharon Dijksma said in a letter to Parliament.

It is the second case of the H5 strain of bird flu to be detected in the Netherlands in less than a week. Ter Aar is located about twenty kilometers north of Hekendorp where the highly contagious H5N8 variant of the disease was found on a farm. Roughly 150,000 hens had to be put down in that case. The transportation ban officially went into effect on Thursday at 2 p.m., and covers poultry, eggs, meat, manure and used bedding from poultry farms, mixed farms and slaughterhouses. The Netherlands is setting up a ten-kilometer perimeter around the Ter Aar farm, and has begun testing for avian influenza in the four other poultry farms located in the area. The first outbreak of bird flu led to South Korea banning all poultry imports from the Netherlands. Further restrictions were also debated by the European Union.