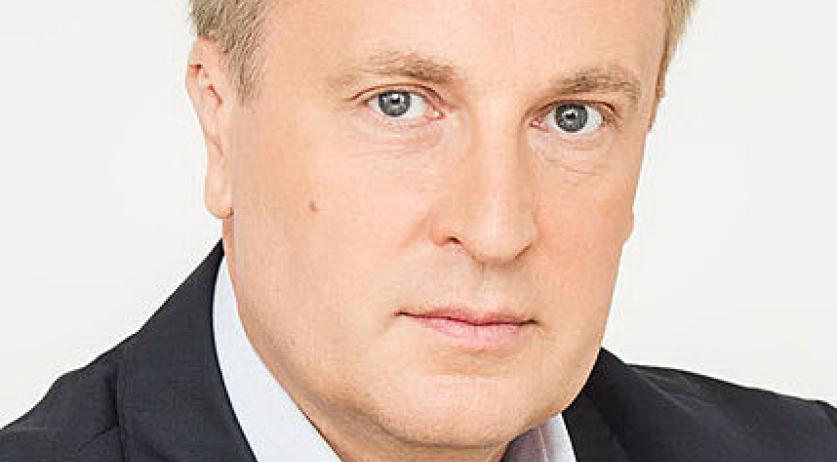 The Ukrainian chief of security Valentyn Nalyvaichenko has reported that they have arrested a terrorist group that was planning an attack on the Dutch investigation team in Kharkov.  This is according to the Interfax-Ukraine news wire. All human remains and personal belongings of flight MH17 are first taken to the Malyshev complex southeast of Kharkov, where they undergo an initial forensic investigation. "During the interrogation of a participant of this terrorist group, we received clear evidence that Russian special services, which by the way trained the group members near the town of Tambov in one of the Russian FSB training camps, issued an order and provded explosives for a terrorist attack against the government delegation of the Netherlands, who planned to visit the state-run Malyshev Plant", Nalyvaichenko said in a briefing in Kyiv today. The Dutch salvaging mission to collect the wreckage of flight MH17 has been underway since the weekend. The mission was delayed when the Dutch team were not allowed to collect the wreckage because the Netherlands refused to recognize Ukrainian separatist group Donetsk People’s Republic in a written agreement with all sides involved. An agreement was reached eventually and  the salvaging mission started on Sunday. The parent company of the Interfax-Ukraine news wire is situated in Moscow.