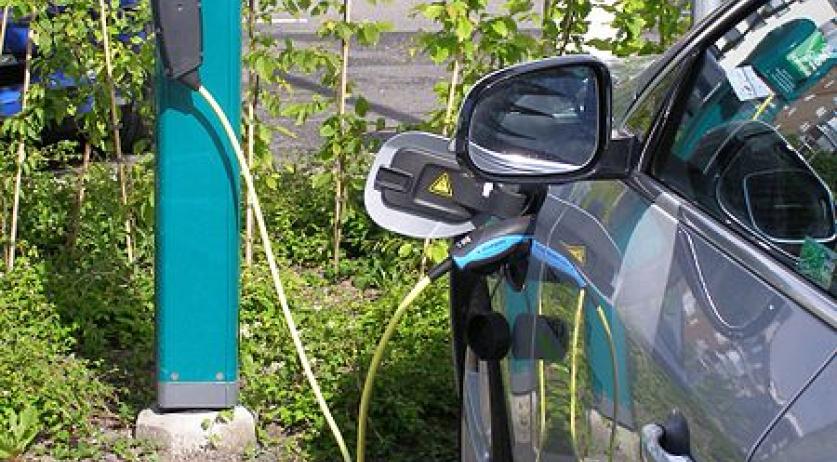 The majority of Dutch plug-in hybrid lease drivers (PHEV) usually drive on gasoline. 80 percent of all their kilometers are powered by "dirty" fuel instead of electricity, while they still take full advantage of the low additional tax. Many drivers opt for a plug in hybrid because of the tax advantage. The additional tax for cars purchased before 2014 is zero percent and from 2014 only 7 percent of the catalog value. "Drivers are rewarded because the environment is taxed less when used properly. But our research shows that only a limited number of PHEV-lease drivers use the car in the right way" said Anne Brons of the leasing company Alphabet. "and the majority unfairly benefits from the advantage." To prevent this form of abuse in the future, they have developed an online eMobility Tool, which is available for free. With this they want to encourage the proper use of PHEV vehicles. This tool can determine whether the electric driving of a user is desirable and what model of car is being used. "One model can drive up to 120 kilometers electric and the other only 35 kilometers. Many cars also have limited electric speed, above that is driven on fuel. Alphabet there fore tested the actual energy consumption of all models at different speeds and conditions in practice and incorporated it into the tool." said Brons.