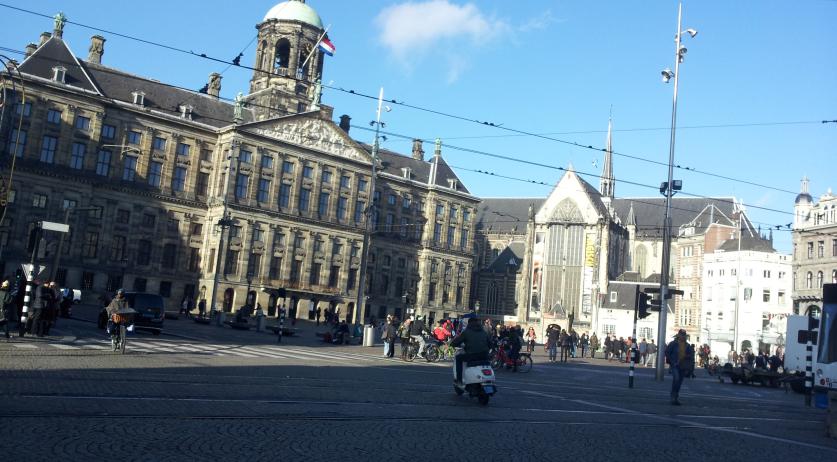 The national memorial held in honour of Malaysia Airlines flight MH17 was viewed on television by 937,000 people, television ratings agency Kijkonderzoek said Tuesday. The memorial was held Monday afternoon in Amsterdam, and was attended by King Willem-Alexander, Queen Maxima and Princess Beatrix. Prime Minister Mark Rutte spoke at the event, which also included performances by several Dutch singers and the Radio Philharmonic Orchestra. More than 1,600 friends and family members of the 298 plane crash victims were at the somber service. Each victim's name was read aloud, and the proceedings paused for a moment of silence. The Boeing 777 departed Schiphol Airport in Amsterdam headed for Kuala Lumpur. It broke up in the skies over eastern Ukraine, possibly due to a surface-to-air missile strike. Ukrainian nationalists have been engaged in a bloody battle with pro-Russian separatists for more than six months in the region.