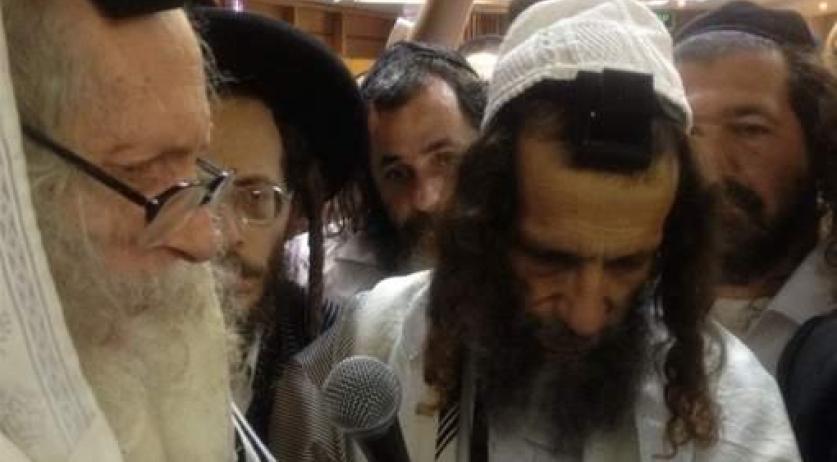 A follower of the controversial Israeli rabbi, Eliezer Berland (77), dronwed in a holiday park in Mol, Belgium. The 27 year old Nissim Levy became unwell when he was swimming in the icy lakes in the park as part of a ritual of the Orthodox Jewish group, De Telegraaf reports. He died on Tuesday in a hospital in Geel, after he fell into a deep coma. Nissim was a member of the Jewish movement Shuvu Banim, led by rabbi Eliezer Berland. A few weeks ago Berland was arrested on Schiphol airport because he is wanted in Israel for sexual assault on female followers. He was released pending his extradition. Since then he has been moving through the Netherlands. Last week the cultists settled in Mol. In the Netherlands Berland must report daily to a police station. As far as is known he is residing in the Netherlands.