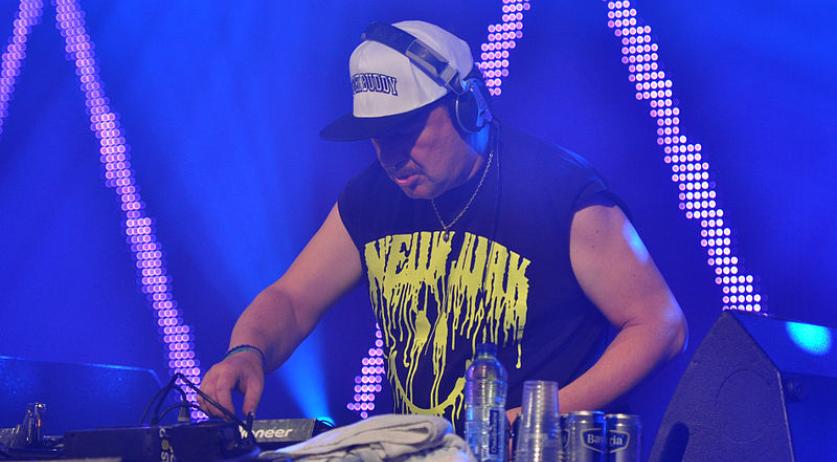 Tomorrow, during the Red Bull Studios Playrooms in the Wallen, iconic clubs of the 80's and 90's will be brought back to life, with the DJ's of the time behind the turntables. These clubs include the iT, RoXY, Speedfreax and O.W.A.P. During the eighties and nineties, they were the pioneers in the Amsterdam house scene. Joost van Bellen (52), former resident DJ and artistic director of RoXY, talks about the event. "A number of well-known DJ's from then brings the sound and atmosphere of clubs from that time back to Amsterdam. This happens in a number of cribs in the Wallen, very funny. Me and DJ Francois K. are responsible for RoXY. Which records will I spin? A lot of RoXY classics like 'Can You Feel It' by Royal House." RoXY has been brought back to life twice before with RoXY tribute parties, but Van Bellen thinks that this one will be different. "The location is special alnd house music from that time is now awfully popular with the general public." Other DJ's who will be playing during the Red Bull Studios Play Rooms tomorrow are Benny Rodrigues and Gomes (Speedfreax), Todd Terrry and Risksoundsystem (OWAP) and DJ Roog and DJ Jean (iT).