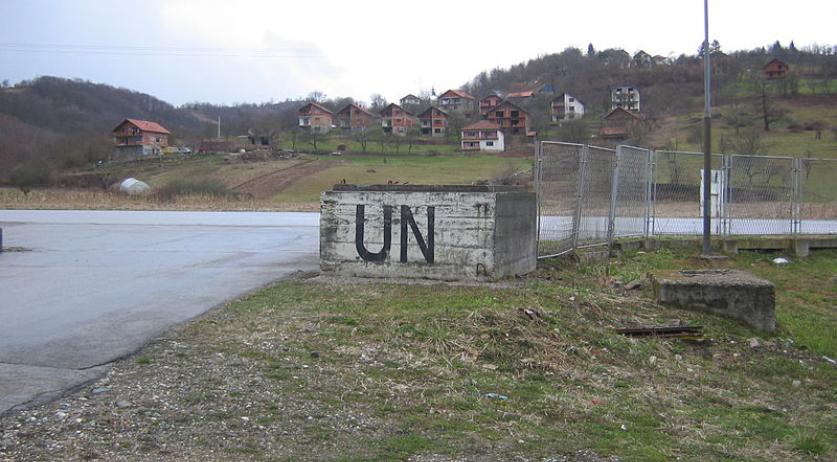 The Netherlands will lodge an appeal against a Hague civil court ruling which holds the country partially responsible for the massacre of 320 Muslims by Bosnian Serb forces in Srebenica, after they were kicked out of a Dutch-controlled base. The ruling will hold the state is liable for damages suffered by the surviving families of the victims.

The Mothers of Srebrenica, a group of relatives of the men killed in the massacre, filed the case with the Hague court earlier this year after the Dutch State claimed no responsibility for the deaths of the Muslim men. According to the group, while under the protection of the Dutch UN battalion (Dutchbat), thousands of men and boys who had taken refuge in the encampment were separated from the women, removed and executed by the Bosnian-Serbian army.

Initially the State had attempted to find refuge in UN immunity, as Dutchbat fell under the umbrella of the UN and not Dutch command, but were denied. They also argued that Dutch soldiers had no choice but to assist with the removal of the men, an argument which the court later refused.

In the final ruling, the Judge held the State ultimately liable for the damage suffered by the victims families, saying that Dutchbat should have seriously considered the possibility that this group of Muslim men would be killed.

The State Attorney will now appeal the ruling, arguing that the Srebrenica massacre was indeed a terrible tragedy, but that the Bosnian-Serb forces should alone be held responsible.