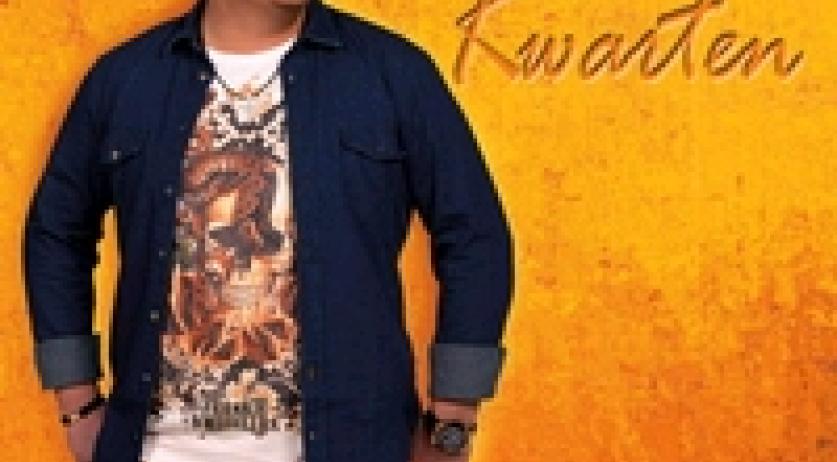 The 48 year old father of Breda folk singer Sander Kwarten was stabbed six times on Sunday night during a quarrel in cafe 't Trefpunt in Rucphen. According to the police he is stable and was taken to a hospital in Rotterdam. The incident occurred during a CD presentation of singer Rinus Werrens. According to Werrens' manager, Adri van den Berk, Werrens had nothing to do with the fight. "It happened outside. The party was already over." Kwarten's father got into a fight with another man while his 22 year old son was singing.  The perpetrator fled the scene. Kwarten's 27 year old brother was presumably slightly injured. According to Sander his father had surgery and is doing well under the circumstances. "I have no idea who the culprit is. It's all been so busy and hectic." Sander says.