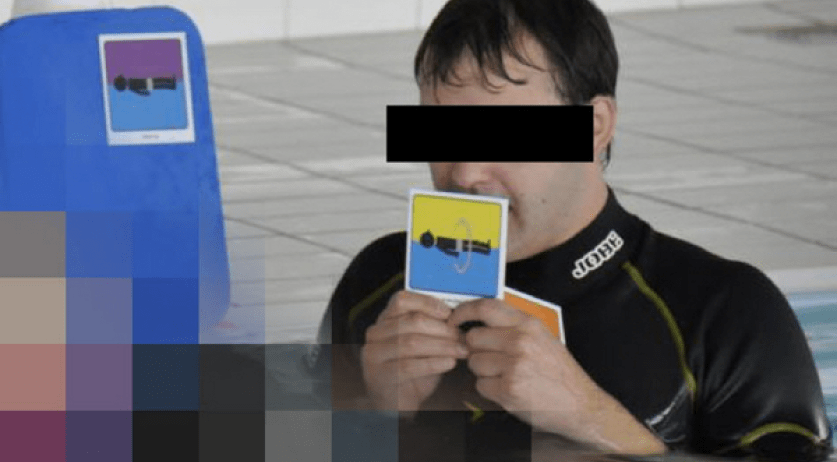 In the case against swim coach Jocob V. (28) from Soest, the defenses asked the court in Haarlem on Thursday to hear the victims testify. Lawyer Xander Sijmons also wants access to conversations that parents conducted at a private forum. V. is accused of the sexual abuse of 25 boys and girls between the ages of 4 and 7 years in the recreation area Spaarnwoude. The court will make a ruling later today. Sijmons wants to interrogate the victims to test the reliability of their previous statements. He wants to see the conversations the parents of the victims had on the forum to find out what information they shared and whether it had influence on their statements. The Public Prosecutor called a new hearing of the victims "absolutely undesirable" because of their young age and the impact it will have on them. The prosecutor also said that the Victim Help Netherlands forum serves no "penal purpose" and is designed to help process traumatic events.  Releasing the conversations may deter people from using the forum in the future. Several witness testimonies will still take place in the case against V. in the coming period. Eight parents gave their testimonies this month. The court also still has to rule on the decision of the prosecution to have V. observed in the Pieter Baan Centrum in Utrecht, which V. appealed against. The case will continue on December 9th with another pro forma session.