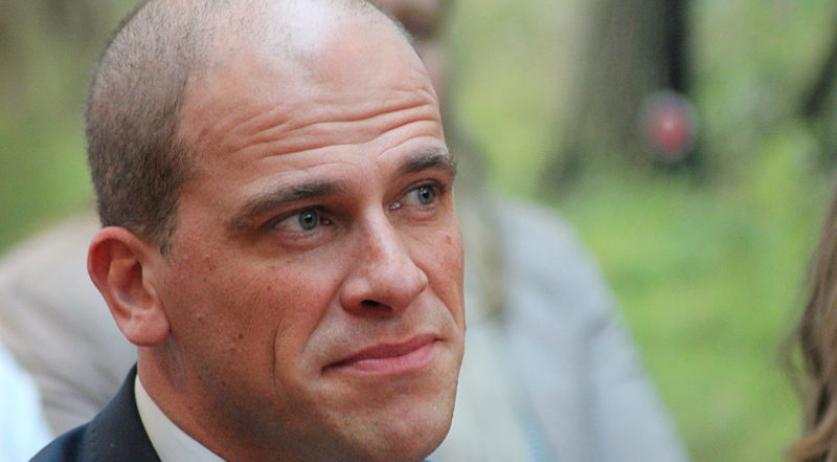 Half of Labour voters regret their choice: poll

Exactly half of the people who voted for the PvdA, the Dutch labour party, in the 2012 Parliamentary election regret their choice, an Ipsos poll released on Wednesday shows. Respondents said that the PvdA’s inability to fulfill their promises, and the party's continued lack of action led them to regret casting their vote.

In contrast, the number of VVD voters who reported regretting their choice in the past twelve months decreased. Conservative party VVD is the ruling party in the coalition led by Prime Minister Mark Rutte, which formed a government with the leftist labour party.

"I feel that they do not live up to what they stand for as a party," one subject told the pollster.

"The party [PvdA] has moved too much to the right," said another.

Forty-nine percent of all respondents said that they will vote for another party in the next election, listing a preference for socially liberal, economically conservative D66, the SP socialist party, or anti-immigrant nationalist party PVV.

One in four CDA voters reported a preference for another party, specifically the ChristenUnie, in the next election.