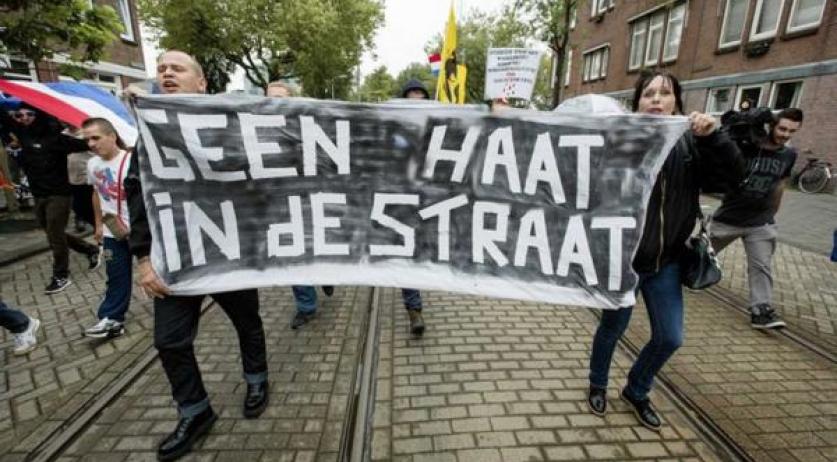 The Schilderswijk in The Hague has been definitively confirmed a no-demonstration zone after the court in the city has rejected requests from the Netherlands Folk Union (NVU) and the Anti-Fascist Action (AFA) to demonstrate there on the 20th of September, De Telegraaf writes.  The planned demonstrations in The Hague on the 20th of September have been approved by the Mayor, but are still restricted to certain, allotted areas. The groups may also not move from their designated location, and are not allowed to be in residential areas. Earlier, the NVU and AFA announced that they would take the decision from the Mayor to the judge, as they specifically wish to demonstrate in the Schilderswijk. The judge has not approved their request. The NVU may now only demonstrate on the Koekamp and the AFA is restricted to Plein 1813. ProPatria, who have also announced their wish to demonstrate in the Schilderswijk, will hear whether they can do that on Thursday or Friday. There could always be the chance that the concerned groups neglect orders from the court and the Mayor's office and go to the Schilderswijk anyway. A spokesperson for the Municipality of The Hague says that preparations have been made for every possible outcome. "If need be, there will be an adequate reaction." NVU-leader Constant Kusters believes that the manner in which the legal authorities have handled this case is a big step in the limiting of the citizen's right to demonstrate. He tells De Telegraaf that he fears this judgement may be used more frequently in future to ban or restrict demonstrations.