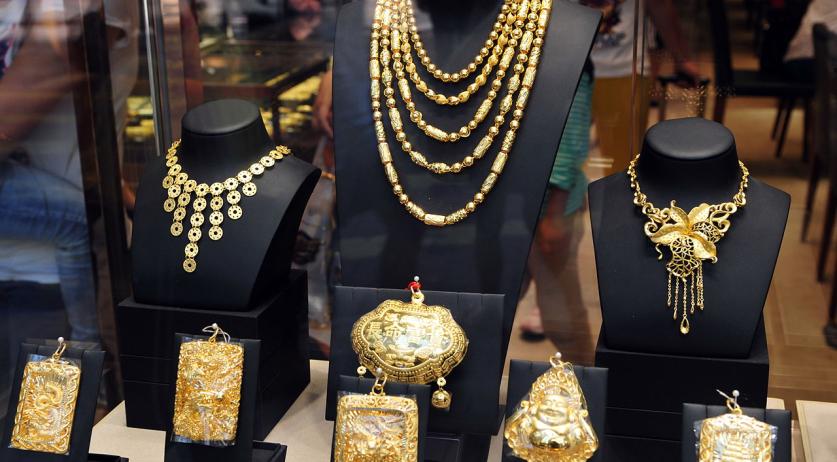 The police in Apeldoorn still has hundreds of pieces of jewelry for which they still have to identify the owners.  The jewelry was found in the house of an Utrecht woman, who was caught in July stealing jewelry from an elderly resident of a nursing home in Delden. It appears that the woman visited 400 to 500 nursing homes over two years to steal from their residents. The Apeldoorn police already held a viewing day where about 30 women reclaimed their possessions. Anyone who suspects their mother may have been robbed by the woman has until October 1st to make a declaration in Apeldoorn. After October 1st the jewelry will be stored in archives and the police file will be closed.