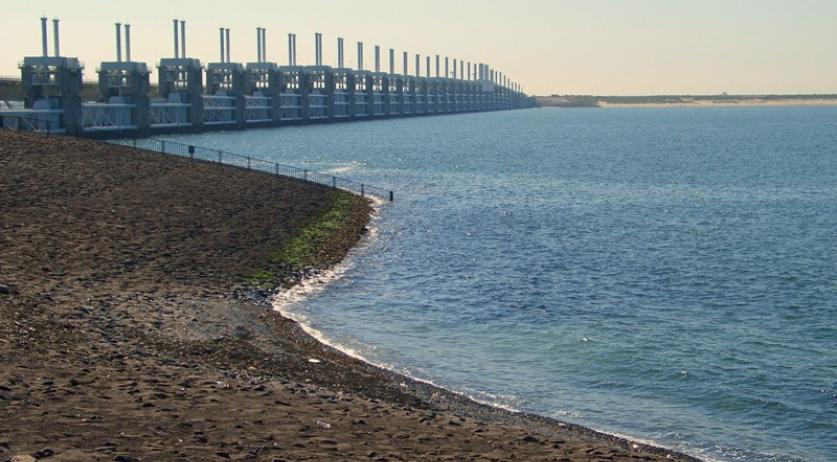 New measures to protect The Netherlands from flooding and to secure fresh water have been taken up in the new Delta Plan, which is receiving €20 billion in investment over the next 30 years, De Volkskrant reports.  Several key areas have been identified as vulnerable to flood damage, such as the delta area around Rotterdam where the Rhine and the Maas rivers open out into the sea. These will receive stronger dikes, as a breach here would cause significant damage. Stronger dikes will also be built around the Rivers area, where a breach would cost many lives. The Union of Water Boards says that The Netherlands needs to improve 1500 of the in total 3700 kilometers of dike in the country to keep it save against flooding. Per kilometer, this would cost between €7 and €9 million, bringing the total to €15 billion. According to De Volkskrant, the Boards have made agreements with the State to each invest €181 million per year until 2028, but the Union wants to extend this to 2050 when the Delta program has been completed. The Delta Plan 2015 also outlines measures to ensure that The Netherlands has sufficient fresh water. In high sandy areas such as the Brabantse Peel, there is a risk of drought. In the Randstad, measures will be taken to prevent salinization, which occurs when salt water rises from deep earth layers in polder areas. To safeguard fresh water sources for industry, agriculture and nature, an investment of €470 is needed. According to De Volkskrant, the State will invest €150 million up to 2021, while the Water Boards and other interested parties invest the rest. At the coastline, the problem of erosion is going to be tackled by spraying sand on the beaches. The Plan emphasizes water resistant ways of building, in order to ready the country for climate change by 2050. An increase in the population living and working behind dukes and rising sea water has driven these measures outlined by the Delta Plan. For every Dutch person, the chance of dying due to a flood must not be bigger than 0.001 percent.