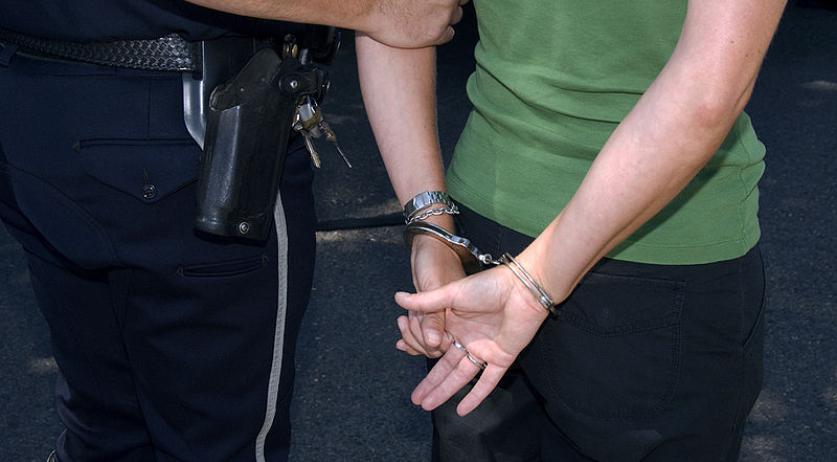 Statistics show an annual drop in the number of young people aged between 12 and 25 who are placed under suspicion of criminal activity. The number of youths of non-native Dutch origin suspected of crimes, however, is dropping less quickly, Het Parool reports.  According to the Netherlands Central Bureau for Statistics (CBS), being considered a suspect means that there is a "reasonable suspicion of guilt to a crime." between 2006 and 2013, the number of non-native Dutch youths making up the total number of youths making themselves suspects in crimes was more than 40 percent. Experts from the Scientific Research and Documentation Center (WODC) tells Het Parool that there are several possible explanations for this. For example, there are relatively more non-native Dutch youths in The Netherlands. Minority youths are also more visible in the criminal system because there is a tendency among non-native Dutch youths to commit more than one crime. In The Netherlands, committing only one crime do not get a case set up against them, but are referred to the organization HALT, which deals with youth delinquency and anti-social behavior. The fact that, statistically, native Dutch youths seem to participate in more online criminal activity means that they are sometimes harder to identify. Generally, however, youths in The Netherlands are less inclined towards a life of delinquency, according to the CBS statistics. In 2006, there were still 126,680 young people aged between 12 and 25 declared as suspects. In 2013, this was 78,970. The WODC says that this could be down to a new registration system used by the police since 2008. The government in the last few years has also paid more attention to the prevention of criminality, and sanctions.