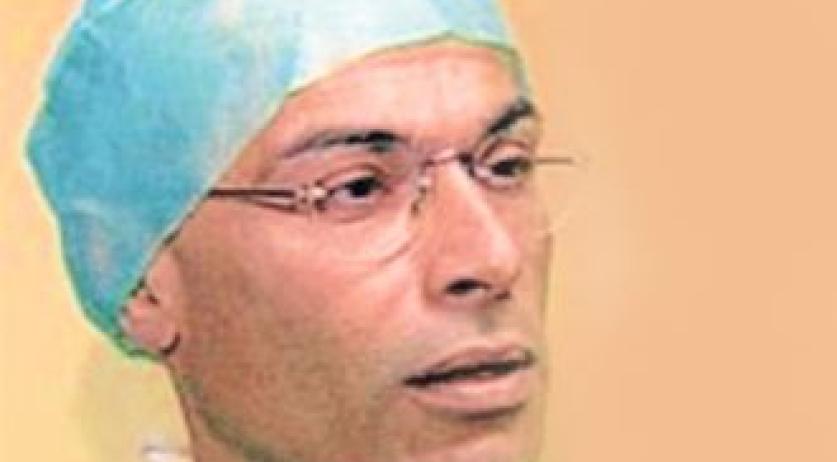 A Turkish doctor on the Interpol list of wanted persons for his involvement in illegal organ trading in Kosovo is believed to own a €2 million villa in Amsterdam, where he is also thought to live. This has been reported by Serbian media. It is unclear whether the request for the man's arrest has come from Kosovar or Serbian officials, the Algemeen Dagblad reports.  According to the Serbian media source, the man, Yusuf Sonmez (57), lives in The Netherlands. His address has been communicated to Dutch authorities, but the Public Prosecution Authority in Amsterdam says no arrests of anyone with this name have been made. The source also states that Sonmez was placed under arrest shortly in Turkey in 2011, but was released. Other than spending some time in South Africa recently, there has been no trace of the man since 2011. The AD writes that Sonmez is also known as Doctor Death, Doctor Vulture and Doctor Frankenstein. This in reference to his practice of performing illegal organ transplanting in a private clinic in Pristina, Kosovo. He had hundreds of 'patients' there, and used the organs of poor people from Eastern Europe and Central Asia who sold him their organs for money. Whether these people received the money is another issue, however. Sometimes, the promised €15,000 was never transfered. For recipients of these organs, Dr. Frankenstein demanded a hefty sum of between €80,000 and €100,000. According to the AD, Sonmez's illegal practice came to light in 2008 when someone in Turkey became ill at the airport in Kosovo's capital just before takeoff. It appeared he had recently had a kidney removal operation. Sonmez is not the ring leader in this illegal operation. According to the media, it is Moshe Harel, who was reportedly arrested in Israel in 2012. This arrest was never confirmed, and he is still on the Interpol wanted list.