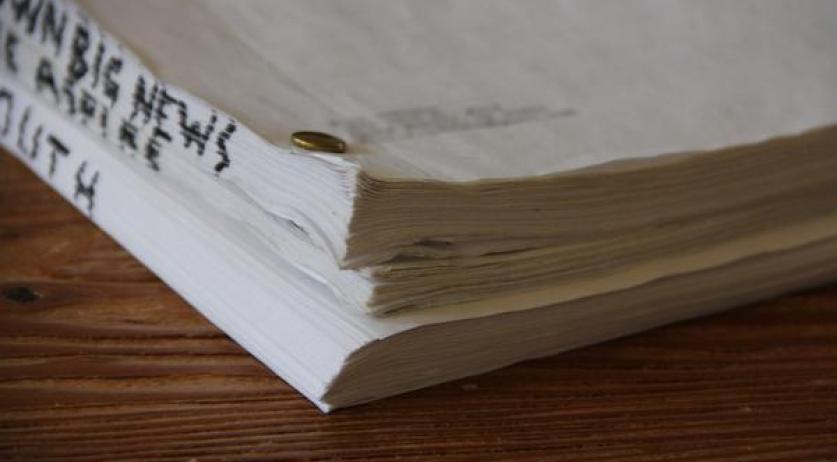 Cable companies like Ziggo and UPC violate the script writers' copyrights by providing movies and shows to their subscribers without the script writers' permission. The court in Amsterdam determined that script writers should be paid for the broadcasts. LIRA, the legal organization for writers, are in talks with cable companies to reach new agreements. LIRA chairperson Kees Holierhoek said that this win is a major boost for them, nrc.nl reports. Almost all Dutch screenwriters are affiliated with LIRA, the Foundation of Literary Rights of Authors (Literaire Rechten Auteurs). The foundation filed this case after UPC, Ziggo and Delta stopped paying compensation to authors in October 2012. According to the cable companies the writers are no longer entitled to compensation as the broadcasters and film producers would already have paid them. Cable company Ziggo is examining the ruling. A spokesperson for Ziggo said that it was clear from the start that this is a complicated case. According to LIRA, cable allowances form a big part of screenwriters' income.