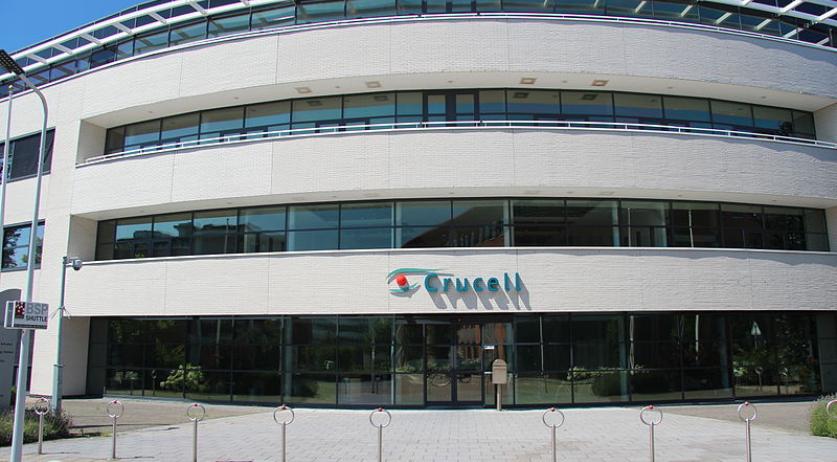 A bio-tech company in Leiden, Crucell, is making headway developing a vaccine against the deadly, and fast-spreading ebola virus. In an interview with Het Financieele Dagblad, Maria Pau, head of the research program, says that data from tests on monkeys is very promising.  The virus that broke out in Guinea in March has killed almost 1000 people, leaving more than 700 still infected. In 50 to 90 percent of the cases, the virus is fatal. The race is on to develop a vaccine that can stem the spread of the virus, which has been recorded in Liberia, Sierra Leone and Nigeria so far. Pau expects that the vaccine will be ready to be tested on humans at the end of 2015 or beginning of 2016. The development of the vaccine is currently in a pre-clinical phase. The American Ministry for Public Health currently has approved an experimental form of a medicine called TKM-Ebola. According to the Canadian fabricator, the medicine helps to block the ebola virus. The fabricator said that the Food and Drug Administrator (FDA) 'verbally' agreed to remove restrictions that were standing in the way of further research and availability of the medicine. An earlier testing phase of the medicine on humans was stopped, which the fabricators of the medicine, Tekmira Pharmaceuticals may resume now that the restrictions have been lifted by the FDA. According to the pharmaceuticals company, earlier tests on healthy people were stopped by the FDA due to questions about side-effects such as nausea and low blood pressure. Two Americans who became infected by the virus in West Africa are currently being treated in Atlanta with another experimental medicine called ZMapp, which is manufactured from antibodies made by test animals. Both ZMapp and TKM-Ebola are supposed to boost the immune system as the body fights the ebola virus.