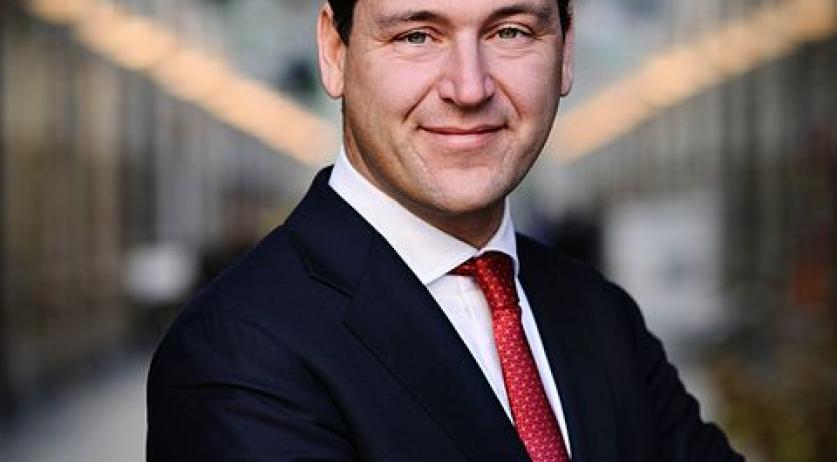 The cabinet's attempts to limit the export of benefits from The Netherlands to Morocco are hitting a block. Judges previously banned the lowering of running benefits. Now, the court in Amsterdam has ruled that new benefits have to stay level, De Volkskrant reports.  According to the 'country of residence principle', benefits that are transfered abroad are lowered if the cost of living is lower there. This will affect the benefits amount transfered to accounts in Turkey and Morocco, for example. This law was brought in on the 1st of July 2012, and would immediately take effect for new benefits accounts, and slowly start counting for running benefits as well. Judges, in a stream of rulings, have put a line through the cuts to running benefits to widows and children in Turkey and Morocco. According to the courts, he reduction is against international treaties. This week, the court in Amsterdam also ruled that new incapacity benefits and surviving relatives' benefits made over to Morocco cannot be cut, in accordance with the country of residence principle. The Ministry of Social Affairs is discussing an appeal with the highest judge. Because the rulings are univocal, lawyers say that launching an appeal will be in vain. The law was set up by the predecessors of the current Minister, Lodewijk Asscher, VVD minister Henk Kamp. The law brings Asscher a disappointing €100 million. Asscher is still convinced that the country of residence principle is just, as well as the limit to the export of benefits, such as family allowance. Asscher's own party, the PvdA, does not support him on this, but the PVV, VVD, CDA, ChristenUnie, and SGP do, and are pushing Asscher to bring some flexibility into Morocco. In June, PVV, CDA, ChristenUnie, SGP, VVD, Groep Bontes/Van Klaveren and Val Vliet called on Asscher to recall the treaty with Morocco if that is not amended to wishes of The Netherlands such as the country of residence principle. Minister Asscher says that recalling the treaty only has consequences for new benefits, running benefits must simply be paid out. Recalling also has consequences for fighting fraud, which Morocco is currently working against with The Netherlands. If the treaty is cancelled, Morocco may not be so eager to help. Canceling the treaty could also have a negative effect on the current atmosphere of co-operation between police and justice. This is currently going well with Dutch-Moroccans being tried in Morocco.