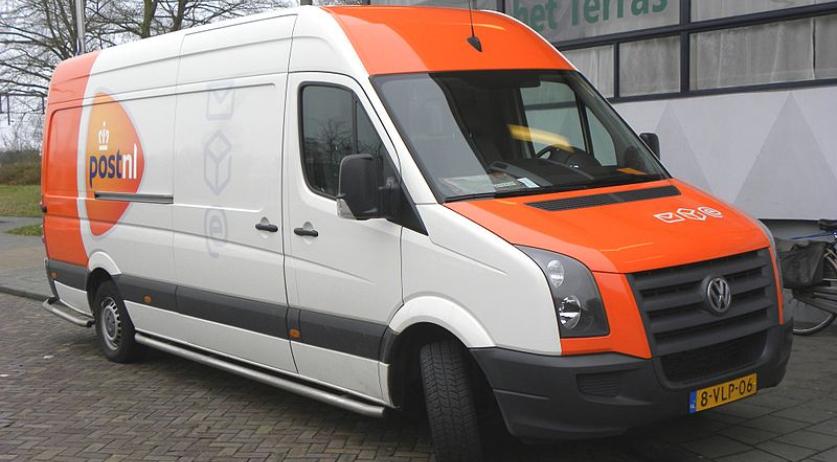 PostNL is going to trial delivering packages on Sunday. This service has been developed together with Coolblue, an online shop that is the first to offer Sunday deliveries. The two companies announced today that online shoppers in The Netherlands and Flanders can get packages delivered between 12 and 6 p.m. on Sunday.  In The Netherlands, PostNL is delivering more packages, and fewer letters. Coolblue asked PostNL to start delivering on Sundays because the company says that packages are left in the warehouse on Saturday, and have to wait for Tuesday to be delivered. PostNL has not been delivering on Mondays since earlier this year. Sunday deliveries by PostNL in The Netherlands is the first on European mainland, according to the mail company. Coolblue customers can opt for Sunday deliveries from the 25th of August. The first packages will be delivered on the 31st of August by PostNL. Coolblue is an online ordering system with more than 300 online shops, and seven physical shops in Rotterdam, Amsterdam, Eindhoven, Groningen, Utrecht, Antwerp and Lochristi. From September onwards, online shops MyCom, iCentre and Dixons will use PostNL's Sunday service as well. If it is successful, then the service will become available for all webshops at the start of 2015.