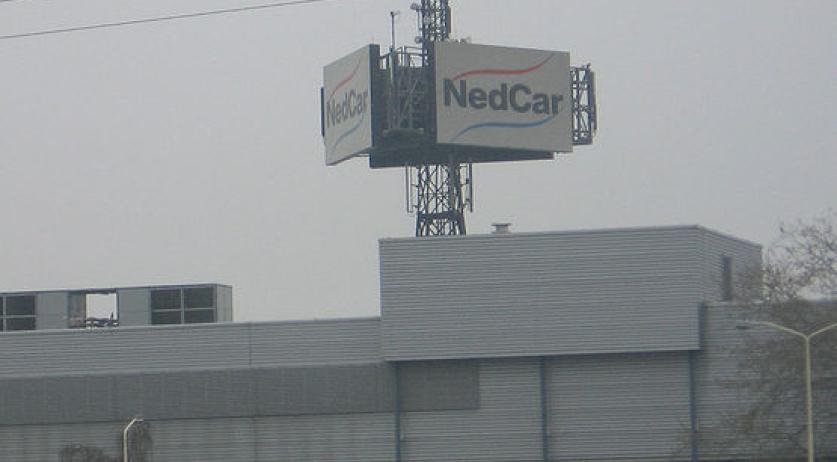 King Willem-Alexander will officially open the car factory from VDL Nedcar today. After the company, which produced Mitsubishi vehicles, closed in 2012, VDL became the new owner. The plant has now been refurbished, and will now be rolling out BMW's Minis.  Unions are calling it "a dream that came true", according to union FNV head Janny Koppens. The factory in Dorn was heading nowhere, and the workers decided to strike, taking 1500 men to Den Haag to put pressure on the government, the House of Representatives and Mitsubishi. The factory already employs around 2200 people. Within a few years, VDL wants to have more than 3000 people working at the factory.