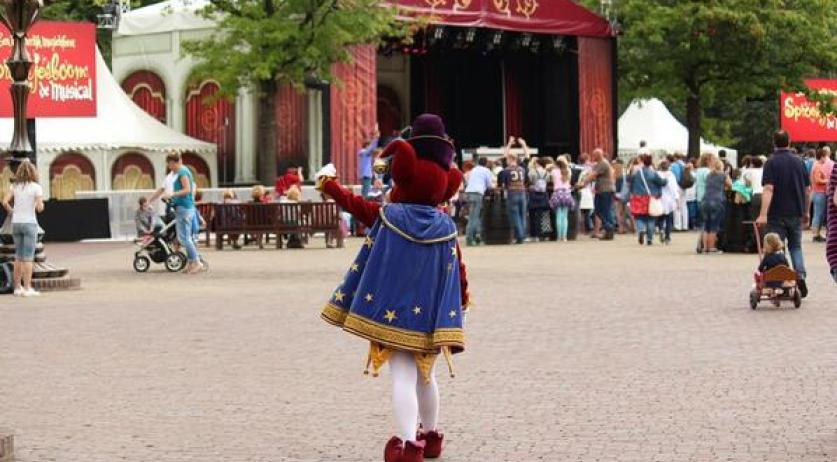 To avoid confusion amongst visitors, people coming to the Efteling dressed as characters from fairytales, for example, will be refused entry from now on. The professional execution of costumes and makeup these days, even by amateurs, could cause 'normal' visitors to confuse these other visitors as paid Efteling actors, the park spokesperson, Femke van Es, says.  Cosplayers, or people dressing up as characters from movies, books or video games, gather in groups at the Efteling several times a year, Van Es says. "They look so professional that they are confused with our own entertainment. That's why we tell those people that they cannot come inside if they come to the Efteling dressed like that." The cosplayers themselves are calling this new measure from the Efteling 'discrimination', according to De Telegraaf. Of course, dressing up to go to the Efteling is not a new concept. Kids have been dressing up like princesses and pirates since the park opened. Van Es reassures Efteling visitors that kids have nothing to fear. "No, of course it's no problem if they come as prince or princess", Van Es emphasizes.