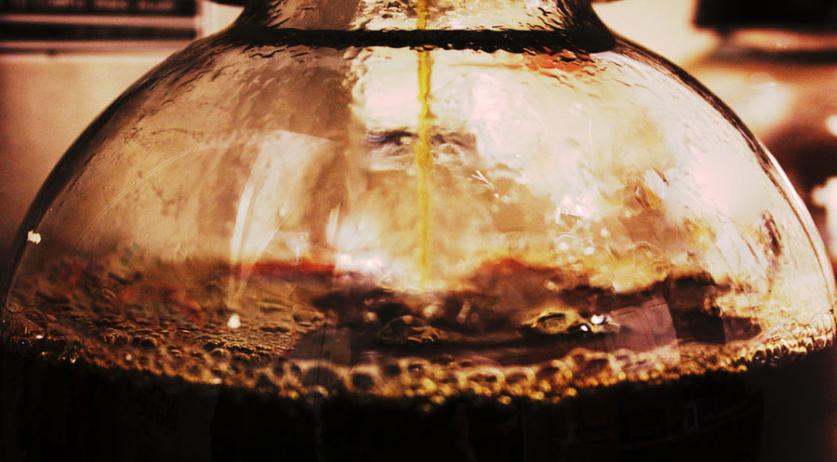 Workers to start paying for "quality" coffee at the office

Starbucks and Dutch coffee company Douwe Egberts (DE) believe that the future of the professional coffee market lies in at-work coffee stalls. This does mean that drinking quality coffee at work will come at a price. Since November of last year, Starbucks has installed 40 'Corner Cafés' at workplaces. DE has installed eight 'DE Coffee Kitchens' since March. Here, coffee drinkers can get different blends of freshly ground coffee. Starbucks offers around 300 different variations of bean, while DE offers 400. Not just black coffee, but macchiato's and cappuccino's with added vanilla, mocha or raspberry syrup. Even chai latte's will be on the menu. This luxury will come at a price, however. At DE's Coffee Kitchen, an espresso will cost up to €2.80. At Starbucks, prices go from €1.20 to €2.40. This profit will go entirely to the coffee companies, not the employer. The benefit of these coffee corners is that the offices will not have to pay for cleaning, maintenance or supplies, which the coffee company provides. In The Netherlands, Douwe Egberts is the biggest provider of coffee at work, according to newspaper Het Parool. The brand was founded over 250 years ago, and had been owned by American food distributor Sara Lee until it was spun off into its own public company in 2013. Starbucks now wants to compete with their machines, working with Swiss firm Selecta, a European market leader in vending machines. "Ten years ago, Starbucks cafés would not have worked in The Netherlands", says Michael Haley of Starbucks Europe. "The Dutch were happy with their filter coffee. Now, the attention for coffee is much more intensive. Also at the workplace, bad coffee is no longer tolerated." Together, Starbucks and Selecta are expecting to install thousands of Coffee Corners. "I am entirely convinced that this is the future", says Paul Schoon of DE Master Blenders. "But if this will become the norm in three, five or seven years, I am not prepared to say."