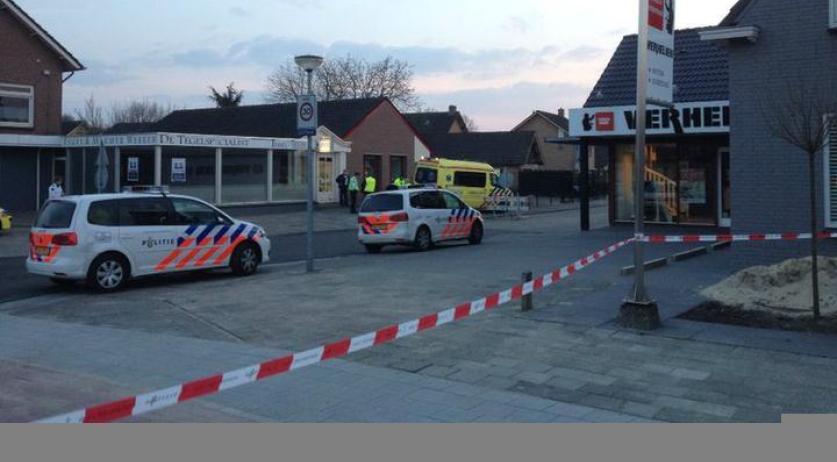 A third suspect in the Duerne jewelery store robbery has been caught in Stuttgart, Germany. According to the NOS, it is a 27-year-old man of Moroccan/Dutch nationality. The Public Prosecution Authority (OM) will not give any details of his role in the case, but will say that he has no permanent residence. The Netherlands has issued a request for his extradition. On the 28th of March, the jewelery store Goldies was broken into. Two of the robbers were killed. The jeweler's wife shot the men "in blind panic", according to her lawyer. It is still unclear whether the jeweler's wife will be prosecuted for her actions. The OM is still investigating, and will make a decision when the investigation is complete.