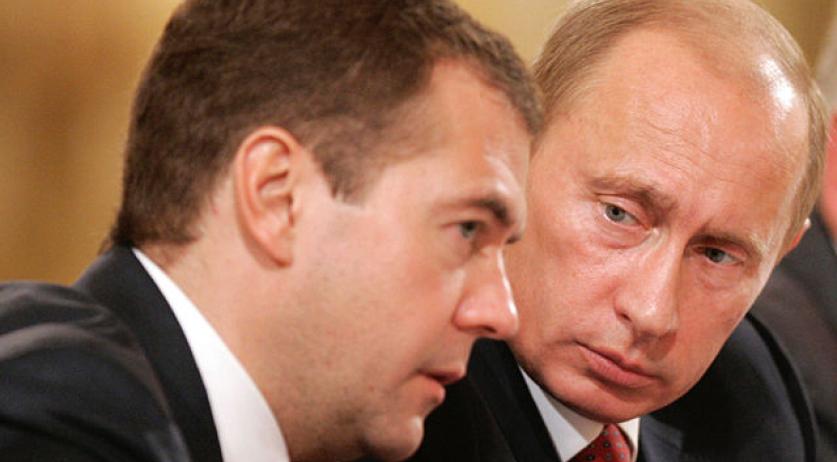 Russian Prime Minister Dmitry Medvedev has predicted a gas crisis of "large scope" in the coming Autumn as a direct result of the conflict between Russia and Ukraine. Ukraine is the most important transit country for gas to Europe, meaning that the Western parts of the continent will be affected as well. "Ukraine is not paying for the gas. Its debt is enormous. In the Autumn, there will be a gas crisis of large scope", Medvedev writes on his Facebook page. Around a third of the gas used in Europe comes from Russia. Half of Russia's gas export passes through Ukraine. In 2006 and 2009, the 'gas wars' between Moscow and Kiev caused gas transport issues as well. Currently, the Ukrainian government is ruled from Kiev by a pro-Western body. Gazprom scrapped Ukraine's discount, after which gas became more expensive very quickly. The Netherlands also uses Russian gas, but only in a small amount which means that The Netherlands is not entirely dependent on gas from the area.