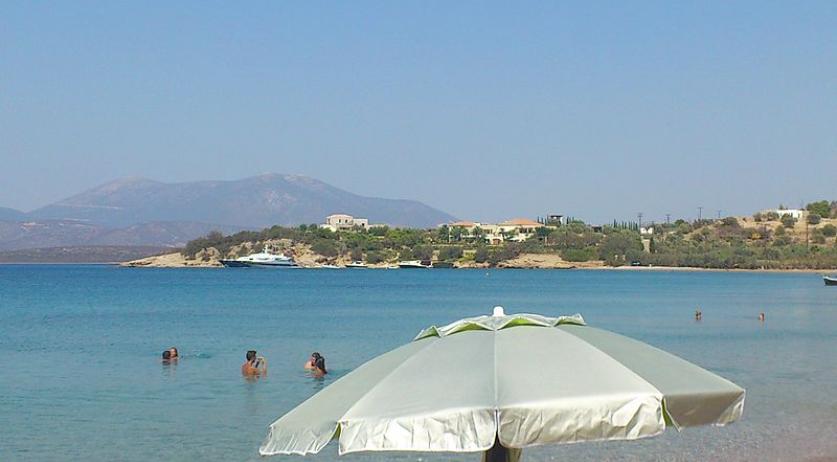 Parliament wants clarification from the Cabinet about how much the Dutch state has invested into the Greek vacation villa of King Willem-Alexander and Queen Máxima. Local media claims that "illegal building" occurred on the grounds, bought by the Dutch state. According to Greek media, these building activities "ignored all applicable laws." The same counts for the construction of a private dock next to the home, and entirely new fencing around the building. MPs for the PvdA, Jeroen Recourt, and Ronald van Raak of the SP want to know how much money the Dutch state has put into the home, as well as the surrounding grounds. Previously, questions about this issue were dismissed by Prime Minister Mark Rutte who argued that it was a private affair. The Government Information Service (RVD) says that all measures are in place for the security of "the person, the family and the surroundings of the King." The RVD says that the Greek government gave permission to the national counter-terrorism coordinator (NCTV), who took a package of security measures. The RVD says that a jetty has been constructed at the home, and a plot of land has been leased, but will not clarify the cost of this. Greek media says that a group of local residents are angry that a foreign power is allowed to get away with what they can not. The right to own a private dock is not a luxury that these local residents would be allowed to have themselves. According to the local media, three ministers signed permits that waive standing rules on a one-time basis. The local residents call the activities of the Dutch government "environmentally unfriendly behavior of representatives of a foreign state who are guests in Greece." Beach-side building is a very complicated political matter in Greece, and a wish to do so is tied to lengthy bureaucratic procedures, which the Royal couple seem to have been able to skirt with a few ministerial favors. Owning a private dock in Greece is problematic, as the privatization of beaches is a political issue. Everyone in Greece must be able to reach the sea and the beach at any time. Beach clubs want an exception to that rule as well. The "illegal building" that Greek media mention is thought to be shelter for the security personnel of the King and Queen. This is not the first time that the construction of a Royal holiday home has come under fire. In 2007, King Willem-Alexander and Queen Máxima bought a home in Mozambique. The high costs of protecting a Royal vacation home in a developing country in Africa became a political discussion, and the home was given up in 2009. The Greek home was bought in 2012, and stands in Kranidi, in the Ermionida municipality on Pelopennese.