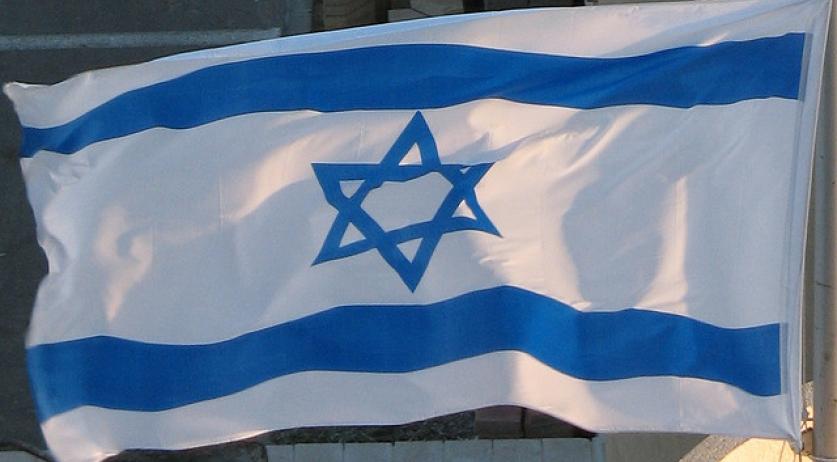 A Dutch non-profit organization trying to raise awareness on cultural bias against Jewish people wants the national football association KNVB to pay a fine for every match where chants for or against "Jews" can be heard throughout the crowd. The organization, Stichting Bestrijding Antisemitisme (Foundation for the Fight against Anti-Semitism) will ask a court in Utrecht on Friday to fine KNVB €1 million for each instance where the association took no action against antisemitism, reports the Algemeen Dagblad. Ajax fans often refer to themselves and the team as "the Jews" ever since the team played in Amsterdam-Oost, which required many fans to walk through Jewish neighborhoods to get to a match at home. The team itself has no actual Jewish connection, though fans of opposing teams frequently chant anti-Semitic slogans or make hissing sounds meant to replicate the sounds of gas used by Nazis to kill Jewish prisoners during World War II. Any chants including the words "Jew" or "Jews" must be banned, according to the organization, including any chants made by Ajax fans in which they call themselves Jews. The use of the word Jew as a curse or insult should be punishable, the foundation believes. The cup final between PEC Zwolle and Ajax, in which chants from supporters of both teams had the word "Jew" in the lyrics, is part of the reason for the latest summary proceedings. It will be more effective for the KNVB to handle this as a managing organization, as opposed to the individual clubs who will always want to keep their fans in mind, the foundation said in a statement.