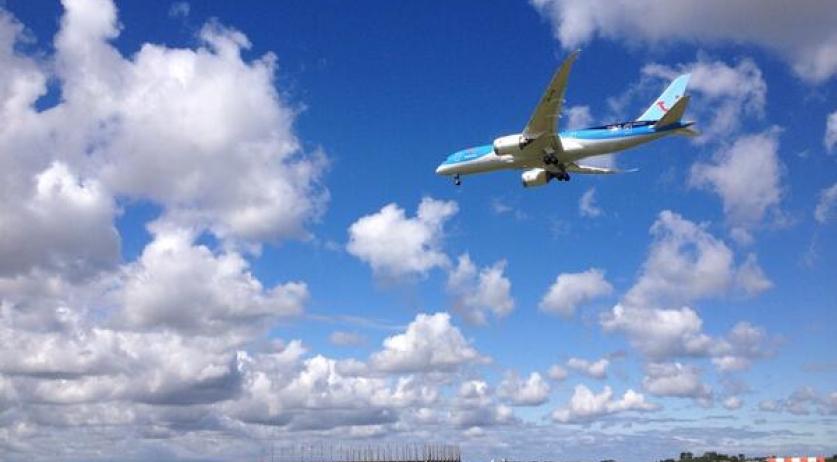 The maiden flight of the new Dreamliner aircraft scared several people in various places in The Netherlands on Tuesday. The Boeing 787 from Arke was spotted over Vlijmen, Den Bosch and Eindhoven flying what some called unexpectedly low. Many people took to Twitter to exclaim at the sight of the huge aircraft flying over the country. Many people were scared and worried about how low the plane was flying. Some even cancelled trips with Arke just to avoid having to fly with the Dreamliner, such as Twitter user @anneguus1. Still, airplane enthusiasts enjoyed the sight. The first flight was not a passenger flight, but was meant to allow Arke on-board crew to get accustomed to the aircraft. The aircraft makes less noise than other planes, and uses less fuel. It has space for 307 passengers. The first commercial flight with the Dreamliner from Arke was to the Turkish city Antalya. The aircraft will mainly be used for flights to Aruba, Bonaire and Curaçao.

PH-TFK from @Arke #dreamcatcher on her way for her First Commercial Flight! @luchtvaartfotos #avgeek #aviation pic.twitter.com/2AsqxHdbsv