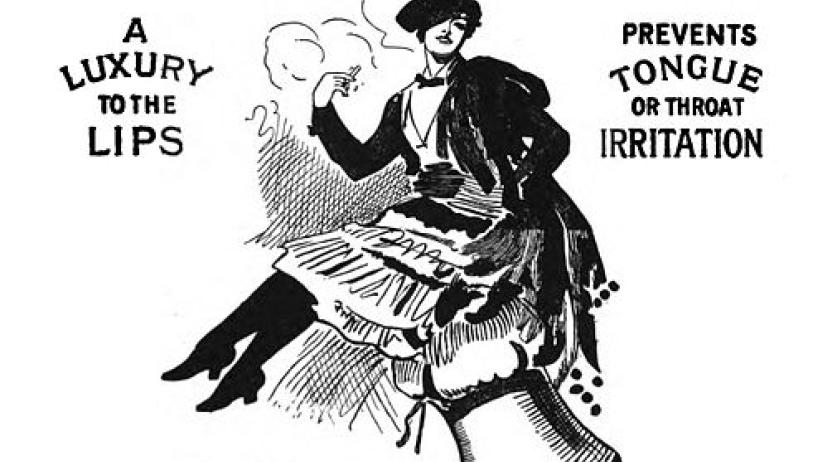 The damage to the pensions of the 1230 employees who lost their jobs due to the closing of the Philip Morris (PM) factory in Bergen op Zoom runs into the hundreds of millions. This comes from unions on the basis of research they have had done, the Volkskrant reports. The unions FNV Bondgenoten, CNV Vakmensen and De Unie say it is nothing more than reasonable that the company is meeting them halfway with a higher severance pay. Even more so because the pension costs for PM leads "to  enormous cost saving." Earlier, PM made a proposal to compensate the affected workers. The unions found this unsatisfactory. "The unions' counter proposals for a social plan make the progress of the negotiations difficult", a spokesperson for Philip Morris said. PM claims to understand that the shutting of the factory bears heavy consequences for the affected workers, but also points out that the company's proposal "can measure itself with the best social plans that were ever closed in the Netherlands." The company will now "carefully" look at the proposals and requests from the unions. "Philip Morris is still working towards a constructive cooperation with the unions to come to a good and just social plan for its employees", the company says. The negotiations will continue on Tuesday.