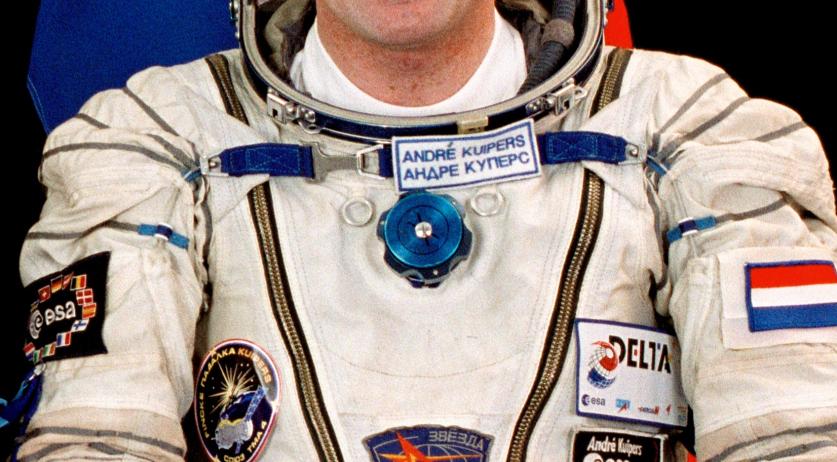 André Kuipers is working on two projects that hope to depict his experiences in space. The astronaut is writing a theater play for children, and also functions as jury member for a new film prize. His projects are still in the developing stage. His children's play will be in theaters in 2015 and 2016. "We are now having discussions to come to a strong creative team that can make a production on the basis of André's experiences. It will be an exciting production, but also full of humor", the makers reveal. Kuipers hopes his work will encourage enthusiasm for his profession among the children. "My interest in space travel started in my youth with radio plays, films and comic books. It would be beautiful if children eventually choose the path of science and technology because of our projects." The astronaut is also a jury member, judging film scenes with a space theme. This is a new yearly prize that was started in honor of the 25-year anniversary of film production office BosBros.