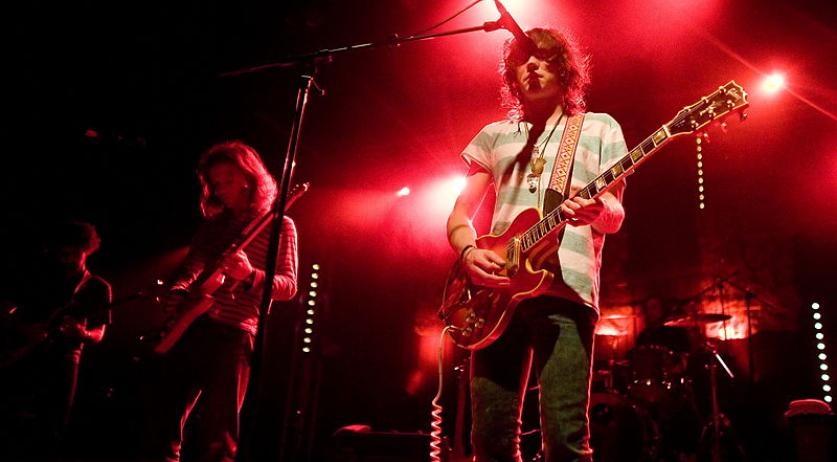 The new festival Down The Rabbit Hole has added some new acts to the lineup for its first edition in June. James Vincent McMorrow, Balthazar and Admiral Freebee will be on stage for the first edition of the festival, the organizers announced Wednesday. Inspired by its 'big brother', the popular Lowlands festival, Down The Rabbit Hole (DTRH) promises "adventure, confusion, surrealism and psychedelia" during its first run between the 27th and the 29th of June. The 'Campingflight' is being organized by the same people behind Lowlands. Irish Rock 'n Roll band The Strypes will also be performing, as will Superfood. Among the more mainstream bands are MGMT, Foals and The Black Keys. A big inspiration for the festival is the pop culture of swinging 60s, the age of colorful artists, freedom, and general psychedelia. The name, of course, comes from that trippy Alice in Wonderland tale by Lewis Carroll. The actual 'Rabbit Hole' will be situated in the De Groene Heuvels park in Beuningen, Gelderland.