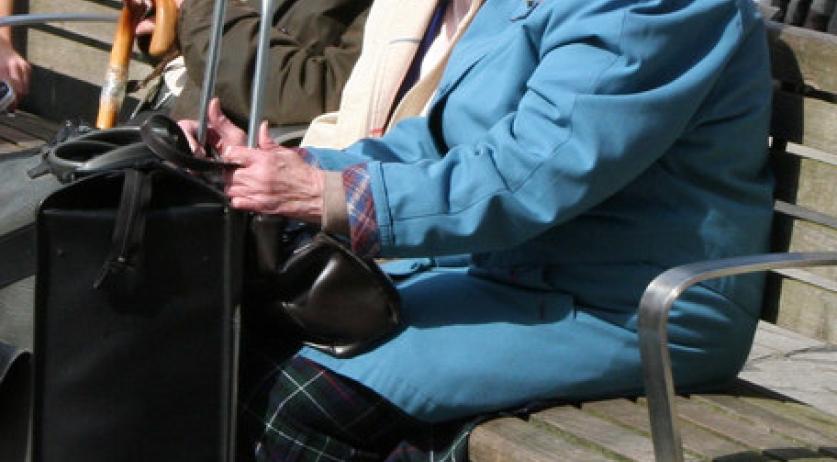 The cabinet will soon decide on a new system that will enforce stricter rules on pension funds next year. The new system, which is coordinated with unions, employers and 'friendly' opposition parties D66, ChristenUnie and SGP, according to De Telegraaf.  The current pension regulation will remain in place, but the demands will be stricter. Pension funds must utilize higher buffers. The yearly heightening of pensions will become more difficult with this. A new rule will also be introduced, with which applicants take all the risks and with which a steady premium is valid. Pension funds can take more risks with placements. State secretary for Social Affairs, Jetta Klijnsma earlier hinted at new pension regulations for next year. Yearly accruement for pensions will also be lowered per 1 January. The House of Parliament voted on this last month. A spokesperson for the union FNV announced that new pension regulation was discussed with experts, but that there was no agreement. "We haven't seen anything on paper. We are waiting to see what the cabinet will come with and will judge this by our own criteria." Pension manager Willem Jelle Berg of CNV also says that he first wants to wait for the cabinet to make propositions before agreements are made.